Sandeepa Dhar and B Praak to collaborate for a music video

Sandeepa Dhar has been ruling the masses with exciting projects back to back, and now she is all set to collaborate with the much-loved and popular music sensation and National Award-winning singer-composer B Praak. 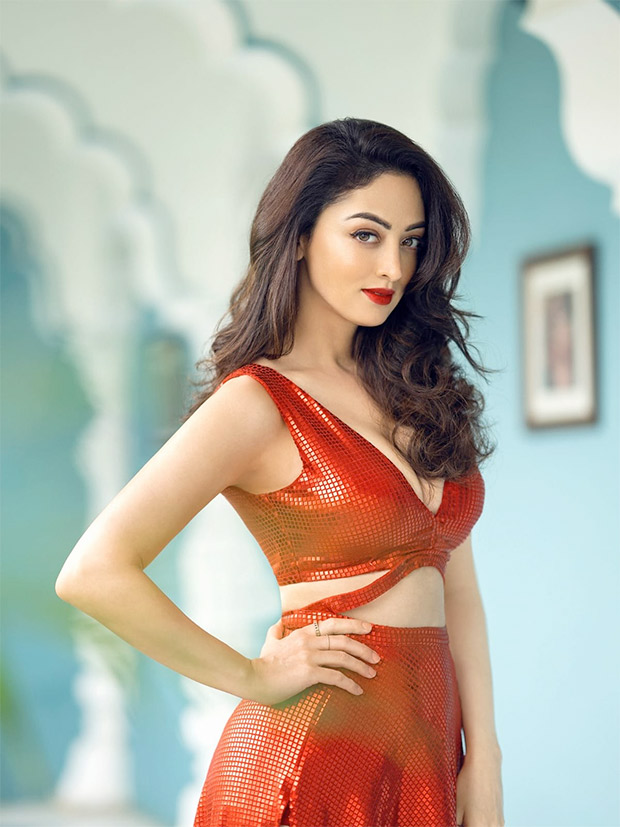 The music video brings together the stellar team of the current internet sensation Bijlee Bijlee as it is written by Jaani and composed and crooned by B Praak.

Sandeepa Dhar is famously known for her dance videos with Melvin Louis, which are largely loved by her audience all over India. She is also known for her intense acting skills. Currently, she is rehearsing for the song in a Mumbai-based dance studio, where she is often snapped by the paparazzi. 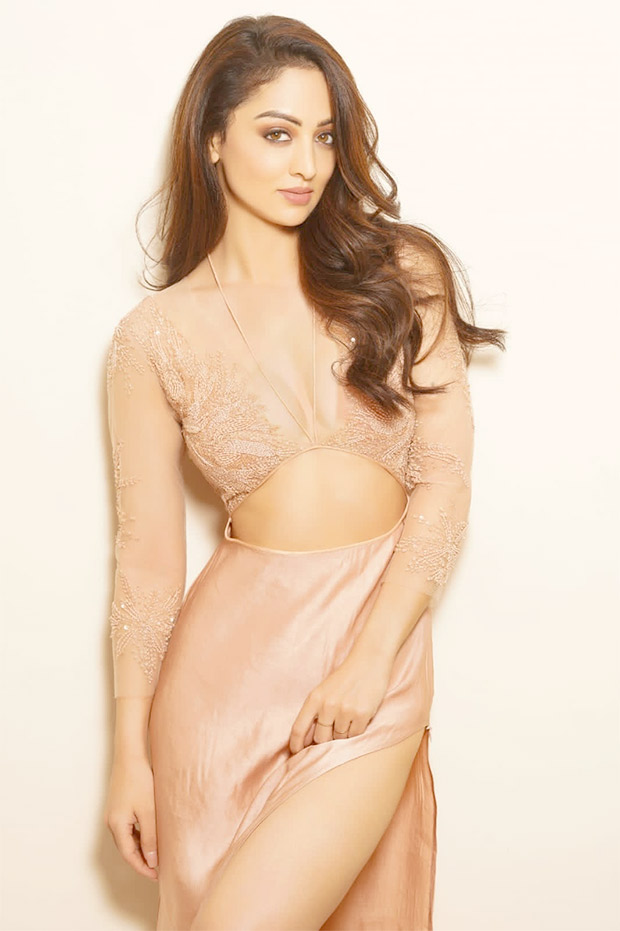 The team commences shooting for the music video on Wednesday, 24th November in Karjat, which is a town in Maharashtra. Karjat is a beautiful location which explains that the music video will be full of nature and its essence as Karjat is full of rivers, mountains, and waterfalls. 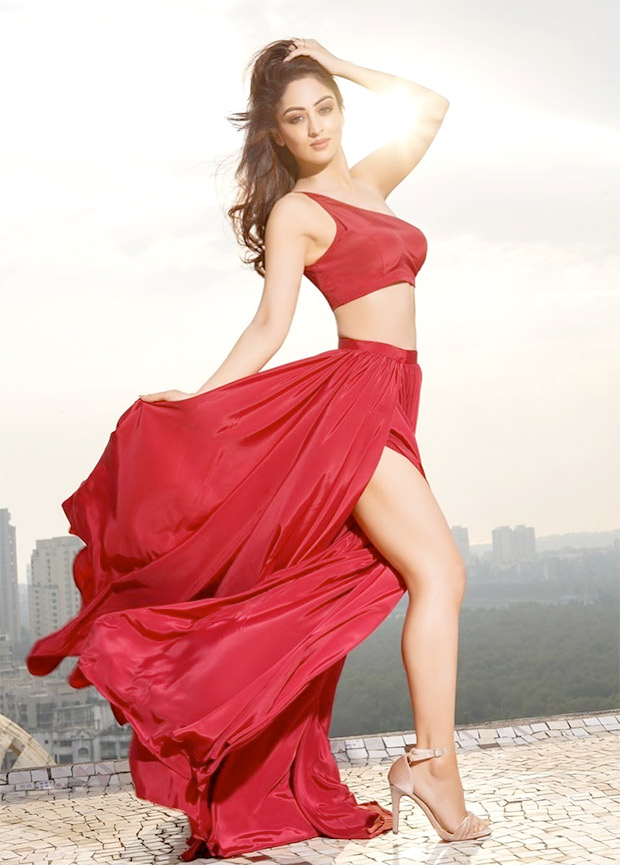 On the work front, Sandeepa Dhar is collaborating with Imtiaz Ali for a web series for the first time. The Web series is directed by Sajid Ali and Archit. Apart from that, Sandeepa will also be seen in Anushka Sharma's upcoming production 'Mai' for Netflix.

Sallie Anderson
Sallie works as the Writer at World Weekly News. She likes to write about the latest trends going on in our world and share it with our readers.
Previous articleAaradhya Bachchan gets trolled as she returns to Mumbai with Aishwarya Rai and Abhishek Bachchan – Watch
Next articleBTS’ fate on military enlistment expected to be decided this week at the South Korean National Assembly Defense committee