Rhea Chakraborty to face camera again; Rumy Jaffrey says “She has come to terms with whatever happened to her”

The government is thinking strategy to deal with with long hike

After being traumatized for more than a year, Rhea Chakraborty has bounced back. Filmmaker Rumi Jaffrey, in whose suspense thriller Chehre, Rhea makes a comeback of sorts, was happy to host Rhea at his daughter’s pre-wedding festivities last week. 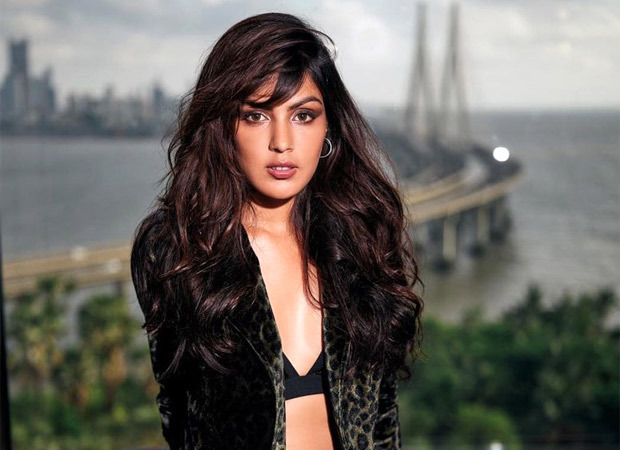 “She is at peace with herself. She has come to terms with whatever happened to her. Now she’s more thoughtful and quiet. But ready to work again,” says Rumi.

The problem is, all those loud mouthed proposal makers posing as filmmakers who promised Rhea movie offers whenever she was ready to return, have disappeared. Apparently, one such fly-by-night producer who had committed himself on social media to working with Rhea was warned by his superstar-master to “stay away from trouble”.

Of course this producer listened to his master’s voice. It is now up to Rumi Jaffrey to plan a comeback vehicle for Rhea. He admits she doesn’t have much to do in Chehre.

“But I’ve a script in mind where Rhea will play one of the two protagonists. I think she deserves a second chance, don’t you?” asks Rumi.

Sallie Anderson
Sallie works as the Writer at World Weekly News. She likes to write about the latest trends going on in our world and share it with our readers.
Previous articleYeh Rishta Kya Kehlata Hai, Anupamaa, Imlie and more – check out the MAJOR TWISTS in store for the top TV shows this week
Next articleNawazuddin Siddiqui and wife Aaliya to take their first family trip after patch-up