Sindh government bans riding in the back seat for month

Actor Nawazuddin Siddiqui and his wife Aaliya had gone through a rough patch in their marriage which had also taken the legal route and public mudslinging. However, now the two are on the path of recovery as a couple. 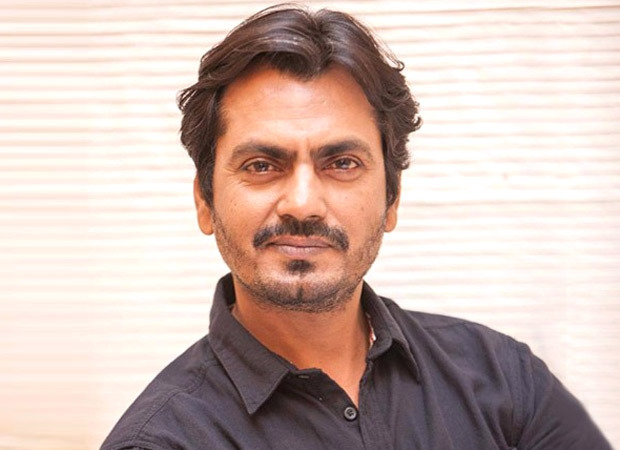 In a recent interview with a leading daily, Aaliya revealed that she and Nawazuddin will soon be going on their first family trip together since the reconciling. She said that she shall soon book the tickets and all four of them will be going on the trip.

The couple’s kids- Shora and Yaani will be staying back in Dubai and will be enrolling at a school in the country as the online classes back home have been a burden.

Earlier this year, Aaliya had reversed her decision to divorce Nawazuddin. The couple has been married to each other for about a decade. Last year, Aaliya had filed several complaints against the actor and his family. She even filed a divorce case, following which Nawaz lodged a defamation complaint against her. However, earlier this year she decided to retract the case and said it was due to the change in Nawaz's behaviour.

Sallie Anderson
Sallie works as the Writer at World Weekly News. She likes to write about the latest trends going on in our world and share it with our readers.
Previous articleRhea Chakraborty to face camera again; Rumy Jaffrey says “She has come to terms with whatever happened to her”
Next articleMoscow: America asked 24 Russian diplomats to leave on September 3