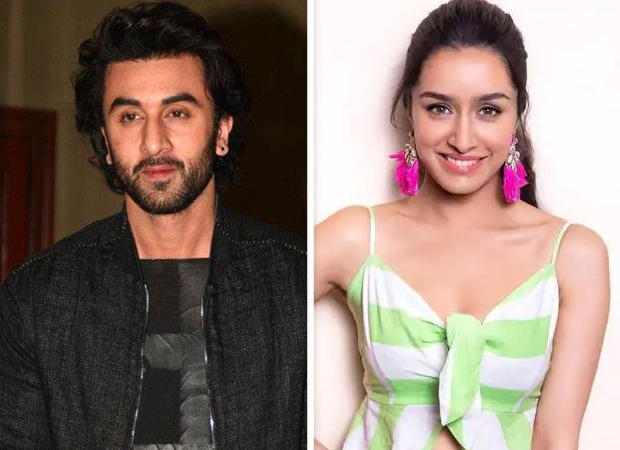 Earlier in January 2021, Ranbir Kapoor and Shraddha Kapoor kicked off the shooting of Luv Ranjan's next in Delhi. The film stars Boney Kapoor and Dimple Kapadia. A huge set was created as the cast shot indoor family scenes in the lavishly mounted set.

As Shraddha Kapoor has wrapped her schedule, she wrote on her Instagram on Thursday, February 3, "& that's a wrap on an amazing shoot schedule! Time to go home!" She arrived in Mumbai late Wednesday night! 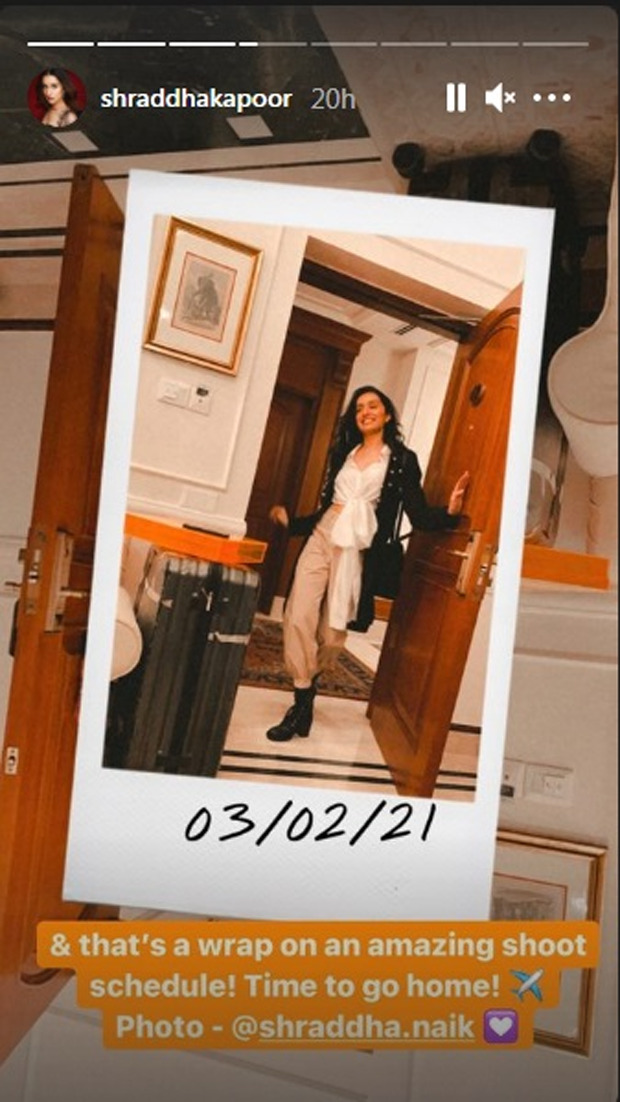 As per reports, the first schedule for Ranbir Kapoor and others will come to a close on February 7. It will be a month-long break for the team before they return to Delhi in March for the second schedule of the romantic comedy.

The plan is to complete the India schedule for the film before charting out the plan for the abroad schedule. Their initial plan was to shoot in Spain but due to rising cases in Europe, the next plan of action is yet to be decided. It is a love story directed by Luv Ranjan and marks the acting debut of Boney Kapoor.