Player devises a curious method for the modular kitchen to have light in Animal Crossing: New Horizons

The Huawei has been thrown out the door, but it hits the window with its new, all-optical network

Bigg Boss season 15 started off on a smooth note with contestants trying to make efforts to know each other. But, by the end of the second week, the contestants were clear about who they wanted to be friends with and who to keep at a distance. This season the contestants have been quite vocal about what they think of other housemates but at the same time, they all have their little secrets. These little secrets are often discovered/exposed when there is a guest that comes inside the house to show the contestants the real picture that the world outside is seeing. 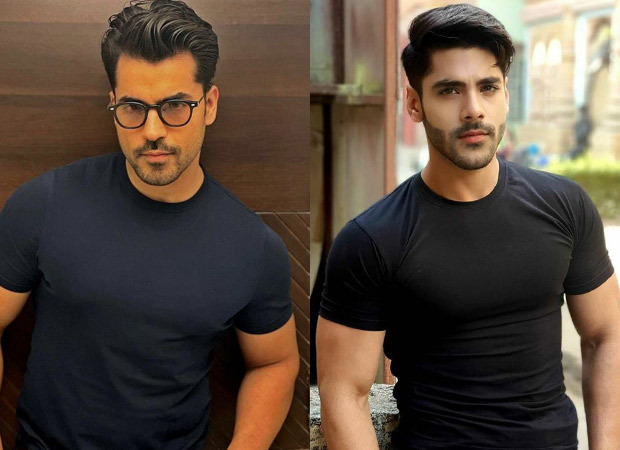 This time, it was ex-winner Gautam Gulati and ex-contestants Rashmi Desai, Devoleena Bhattacharjee, and Kamya Punjabi who had come with a strong intention to show all the contestants what the Indian audience was witnessing and grilled each contestant for what they had said and done on the show. These 4 strong ex-contestants have been vocal about their thoughts and opinions whether it was inside the house or outside the house, they have been following all the seasons very closely whilst tweeting their unbiased opinions about each one on their respective social media handles. Amidst seeking for all honesty from the contestants and being questioned under the limelight, there was a shocking revelation that came forward.

Gautam Gulati was seen questioning Simba about the secret letters that he had written, Simba reveals the disliking and dishonesty of co-contestant Afsana Khan. The letter talked about other contestants and had nasty and evil comments for them. There were many comments penned down for Afsana, like “Sille hue aloo ke paratha”, “Keechad mein nahane ka shauq nahi hai mujhe”. He had also written Ravan and Ram for Karan and Jay which was later revealed by him that it was his game plan for Karan & Jay which can be a problem for Simba in the coming days. Simba tried defending himself and told Gautam that he had written such things because Afsana called him by many names which he didn’t like and wanted to put down his thoughts somewhere.

Well, Gautam was shocked to see Simba penning down secrets. While leaving the house, Gautam only advised Simba to speak his mind and heart and not be afraid of being judged by the audiences and co-contestants.

Well, before Gautam Gulati’s visit, Akasa Singh, Umar Riaz and Karan Kundrra were the ones who had found the secret letter of Simba.

Sallie Anderson
Sallie works as the Writer at World Weekly News. She likes to write about the latest trends going on in our world and share it with our readers.
Previous articleBigg Boss 15: Fans slam makers for editing the footage of Simba Nagpal pushing Umar Riaz in the episode
Next articleTeaser of Ranveer Singh’s 83 to be released exclusively in theatres with Sooryavanshi