Telugu film director Nag Ashwin is best known for his National Award winning film Mahanati that starred Keerthy Suresh, Dulquer Salmaan, Vijay Deverakonda and Samantha Akkineni. Now, the filmmaker is getting ready for his next big pan-India project which will star Prabhas, Amitabh Bachchan and Deepika Padukone. The film was announced last year and currently Nag is working on the pre-production of the film. 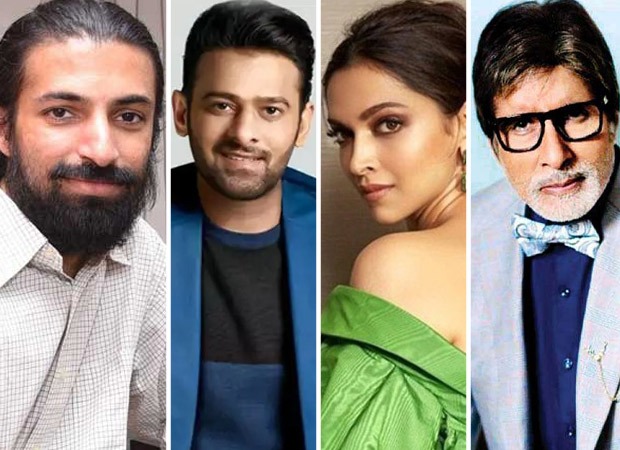 The project, like many others, got delayed due to the pandemic. However, talking to a tabloid, Nag Ashwin said that he has been fine tuning the script and logistics. He also had his round of meetings with all three leads separately. He said that pre-production has been going on for a long time and that they will take the film on floors in June-July.

Ashwin will once again be collaborating with Spanish cinematographer Dani Sanchez-Lopez and composer Mickey J Meyer after Mahanati for the upcoming film. Veteran filmmaker Singeetam Srinivasa Rao has been brought on board as a mentor for this magnum opusThe film will be a sci-fi thriller and talking about it Ashwin said that he is partial to the genre as he has grown up watching these films. He also said that he is fascinated by mythologies and likes stories that involve magic and illusion.

Sallie Anderson
Sallie works as the Writer at World Weekly News. She likes to write about the latest trends going on in our world and share it with our readers.
Previous articleVikas Gupta pays a visit to Rakhi Sawant’s ailing mom, Jaya; says, ‘I had so much fun being with her’
Next articleRana Daggubati, Pulkit Samrat starrer Haathi Mere Saathi trailer to release on March 4