Superstar Hrithik Roshan delivered War, which emerged as the biggest hit of 2019. The talented actor didn't sign a film for a long time but has finally signed an exciting flick. Titled Fighter, it is directed by Siddharth Anand, who also helmed War and Hrithik's 2014 actioner Bang Bang. 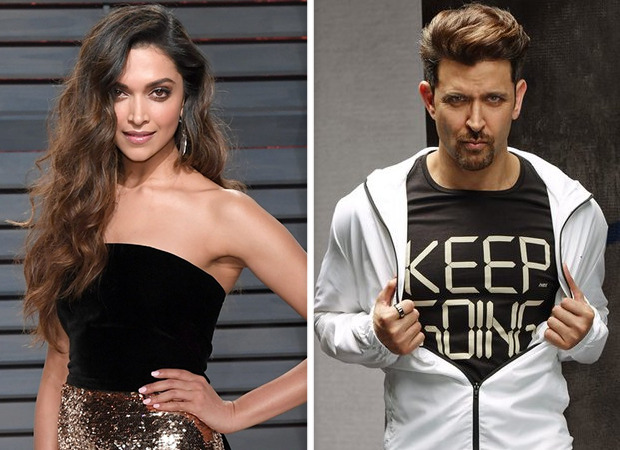 And now, an interesting development has taken place with regards to Fighter. Superstar Deepika Padukone has reportedly bagged the part of the lead actress in this film. A source says, "While Hrithik Roshan plays the role of an air force officer, the role of Deepika has been kept under wraps. But both are expected to do loads of action in the film. The film is expected to go on floors in December 2021." The source adds that this much awaited film will be announced tomorrow (Sunday January 10) that is, on Hrithik Roshan's birthday.

A trade expert reveals, "This is a very exciting development. For the longest time, fans have been demanding that Hrithik Roshan and Deepika Padukone should team up for a film. And now it's finally happening. We are sure that their chemistry will be electrifying. This can easily be one of the biggest hits of 2022."

Sallie Anderson
Sallie works as the Writer at World Weekly News. She likes to write about the latest trends going on in our world and share it with our readers.
Previous articleU.S. airstrike on Somalia kills 5 al-Shabaab members
Next articleYami Gautam to play the lead in Aniruddha Roy Chowdhury’s next social-drama