Yemen.. Violent battles to defeat the Houthis from the fronts west of Ma'rib

“All my prayers are with the film. I hope the audience returns to the movie theatres to see Roohi,” says producer Boney Kapoor, fingers crossed. Boney saw Janhvi in Roohi some time ago and he is happy with what he saw. “It goes into the horror-comedy genre. It has genuinely scary and genuinely LOL moments. Audiences would either have a good laugh over the spooky content, or else, there are some whose faith in the supernatural would be strengthened.” 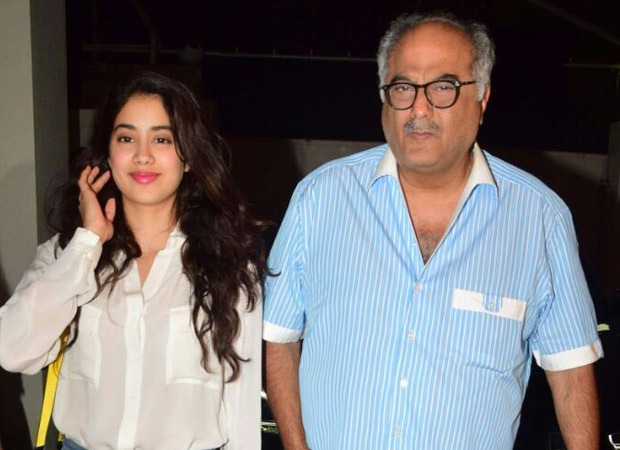 Boney who recently turned actor playing Ranbir Kapoor’s father in Luv Ranjan’s next, says he is looking forward to playing his daughter’s father on screen. “Rather than see someone else play Janhvi’s father I’d like to do the needful,” says Boney.

As for Roohi Boney is proud of what Janhvi has done. “Janhvi, Rajkummar Rao and Varun Sharma are a riot in Roohi. Janhvi is working so hard .She wants to get better with every film. Her mother would have been proud of her.”

Apparently three songs have been added to Roohi to make it more viewer-friendly. Janhvi tells me when she had discussed Roohi with her father Boney he immediately told her to do it. “He said it is comedy and horror. The blend has already worked in Stree,” recalls Janhvi.

Sallie Anderson
Sallie works as the Writer at World Weekly News. She likes to write about the latest trends going on in our world and share it with our readers.
Previous articleWill Deepika Padukone play Sita?
Next articleBethesda purchase 'is all about delivering great, exclusive games'