The game of your dreams # 2: Splatoon 3 TCFSY2WF

I think nothing disappointed me more than Nintendo’s new IP when they introduced it at a Nintendo Direct back in 2015: a game about colored squid, okay, so what? Yes, well, in the end it served as a twist to the hackneyed competitive online shooter and even inspired other games of the genre, but it was again in what Nintendo does: sweet games to watch with an enviable but empty gameplay, with a story that only serves as an excuse to justify its mechanics. 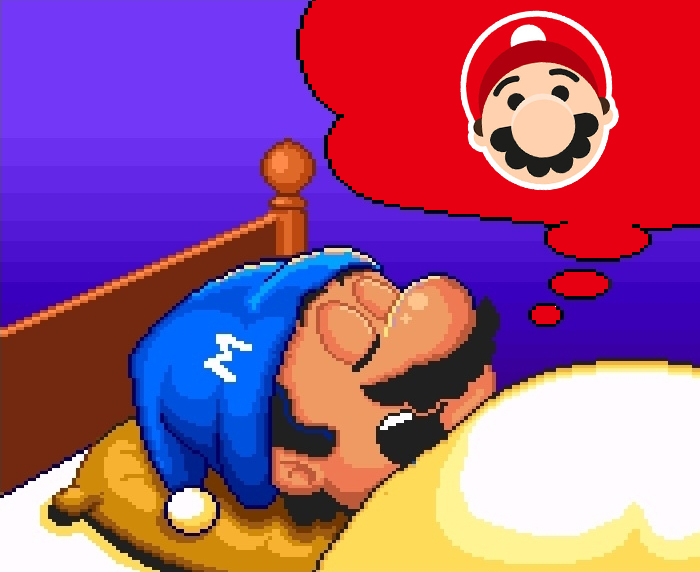 I bring you a less innovative illusion than my colleague Cherful proposed, but presumably just as unlikely to see materialize: a centered Splatoon in your story and single player campaign . 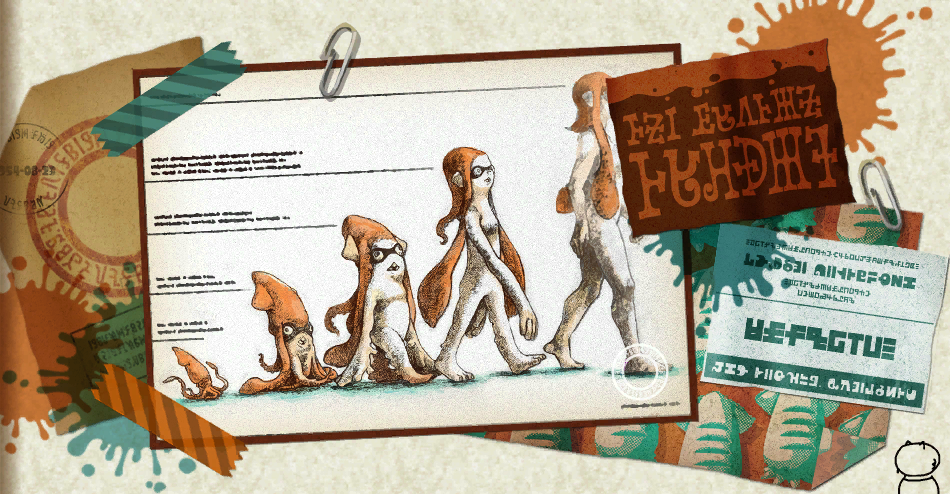 I know that it is difficult to visualize a supposed Splatoon 3 of that style considering that the game was born with another approach and that currently it is closely related to e-sports. But let’s go back to the beginning, let’s go back to the colorful squid those so cute … whose existence is really given by a world catastrophe that wiped out the human race – and the rest of the inhabitants of the mainland except a cat – causing marine fauna to evolve to end up at war with each other – because this is what evolution is for. And almost as quickly as you have read these lines its history is obvious in the game, but there is material there! There are mutant octopuses, for God’s sake! There is good material! And Nintendo knows it -or half knows-, and that’s why not only released a Splatoon 2 but also awarded a DLC focused on the single-player mode that expanded the plot of modern events in which both games are developed but from another point of view that, yes, once completed it would offer new skins for multiplayer.

So, yes, Nintendo finds the individual game interesting and enhances it but at the same time it does not stop losing sight of the online game that is his highest priority and therefore does not even deign to rescue from WiiU – may he rest in peace – a sad port of the campaign of 1. Why, Nintendo? Why do you create a mutant octopus game and don’t take advantage of it? 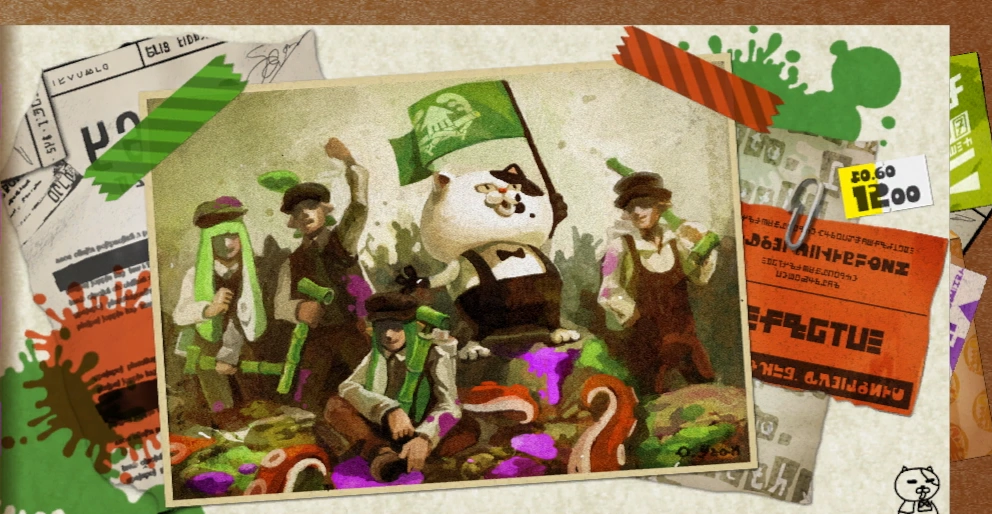 I see it crystal clear: 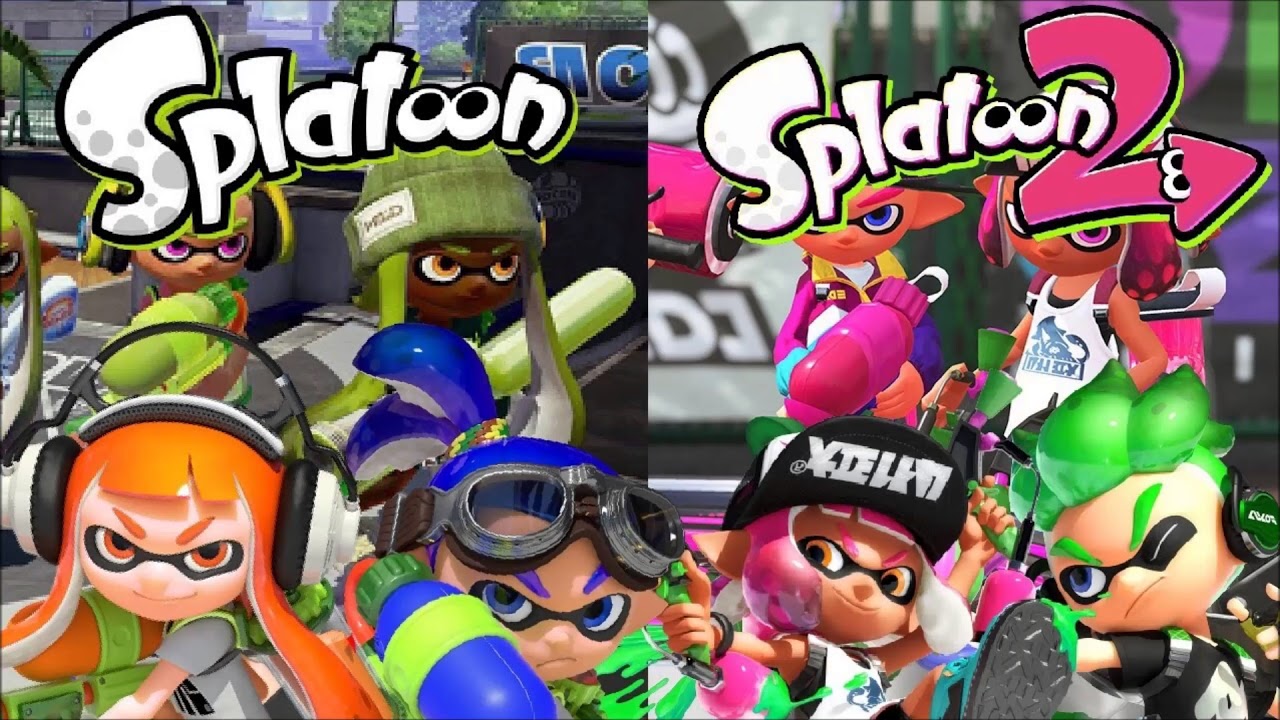 Splatoon 1 & 2 Definitive Edition Campaign -including modes for a player 1, 2 and the DLC – , as a starter for Splatoon 3 The Complete Full Story You Were Waiting For -Splatoon 3 TCFSY2WF for friends – in which they explore that interesting lore that the game has but that they have not wanted to squeeze -for now-, and that could tell us the origins … although I admit that dark games are always being demanded of Nintendo and that it returns to the aesthetics of Twilight Princess, and talking about internal fights with mutant octopuses is something that any other study will take you and plant a horror game on you, I’m also not asking for some inklings from Lovecraft’s wet dreams, even though the DLC flirted with it! You can continue giving rainbow squid, but what I want is for you to offer me more of those individual campaigns since I am not interested in the competitive trail at all but I love to see new ideas on how to implement the fluidity of the metamorphosis of the squid and its agility movement in the ink but I still lack something to grasp argumentatively.

What about your dream games? If you have a great idea but difficulties in choosing the name, I’ll take care of it! because I have realized with this article that I am great.

Adrian Ovalle
Adrian is working as the Editor at World Weekly News. He tries to provide our readers with the fastest news from all around the world before anywhere else.
Previous articleMercedes prepares the most powerful AMG V8 series ever
Next article“Europe Bros”: German traders get involved in the Gamestop short squeeze