Just like Bollywood and the South, even the entertainment industry in the west saw quite a happening week with several celebs like Nick Jonas, Kim Kardashian, Kanye West and others grabbing the headlines. While Nick Jonas garnered appreciation from ARMY for praising BTS and calling the band an inspiration, Meghan Markle and Prince Harry raised eyebrows courtesy their explosive interview with Oprah Winfrey. So, let’s meet the Hollywood newsmakers of the week… Also Read – Week That Was South: Kriti Sanon, Sunny Singh join Prabhas’ Adipurush, first look of Power Star Pawan Kalyan’s Hari Hara Veeramallu

Nick Jonas: “I look at @BTS_twt for instance, & I went to one of their Rose Bowl shows. It was cool to see them do their individual songs & then come back as a group & do their songs together. That ability to have that freedom as a group is really rare.”pic.twitter.com/8cWMEMuR8a

Popstar and actor Nick Jonas, who is married to Priyanka Chopra, praised BTS and called the K-pop band an inspiration. While having a conversation on The Morning Mashup hosted by SiriusXM, when asked which song would better be suited as a solo track and which would make a better group song for the Jonas Brothers, Nick said, “I actually look at BTS, for instance, and I went to one of their show, the Rose Bowl (in) California, a couple of years ago and it was cool to see them, you know, kind of doing their individual songs and then coming back as the group and doing their songs together. And then, you know, just that ability to have that freedom as a group is really rare.” Soon after this statement, we saw ARMY appreciating Nick for praising their favourite artistes. Also Read – After Pathan, Deepika Padukone to kickstart the shooting of Prabhas’ next, set in the future — deets inside 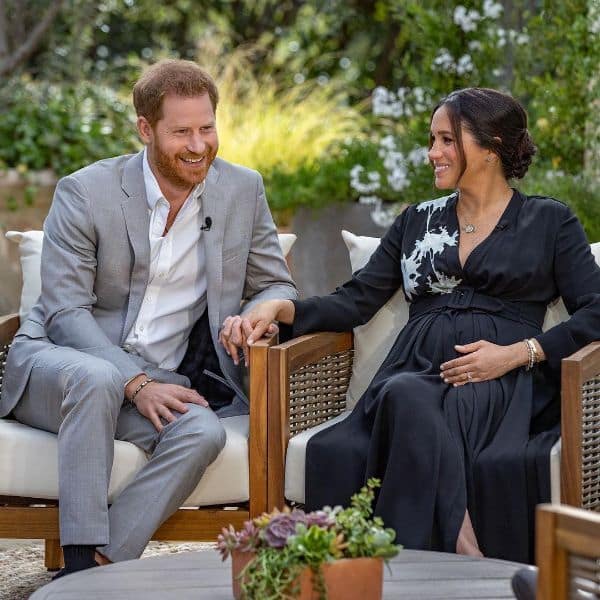 Meghan Markle and Prince Harry recently gave an interview to Oprah Winfrey, where the couple revealed some shocking things. The couple opened up about their royal wedding and racism faced within the royal family. Meghan revealed that Kate, who is married to Harry’s elder brother, Prince William, had made her cry just before her 2018 wedding. “A few days before the wedding she (Kate) was upset about something, pertaining to yes the issue was correct about the flower girl dresses, and it made me cry. And it really hurt my feelings,” Meghan said. She added, “There wasn’t a confrontation and … I don’t think it’s fair to her to get into the details of that because she apologised, and I forgiven her. What was hard to get over was being blamed for something that not only I didn’t do, but that happened to me.”

Kim Kardashian and Kanye West not on talking terms 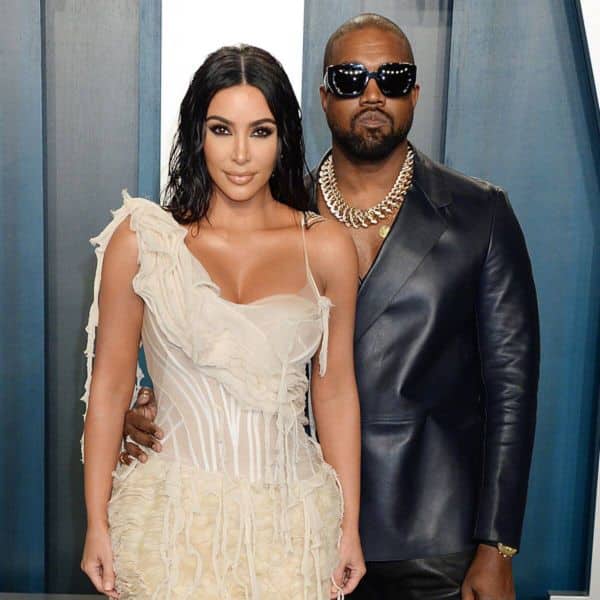 While the news of Kim Kardashian and Kanye West headed for divorce has shocked their fans, the latest reports suggest that the duo are not on talking terms and the rapper has already changed his number. As per a Page Six report, a source revealed, “Even before Kim filed for divorce, Kanye changed his number and said, ‘You can contact me through my security.’ Despite this, she trusts him around their kids. He loves them and is seeing a lot of them.” The source added, “Kim Kardashian leaves the house and he arrives and hangs out with the kids. They have an army of nannies so the transition is easy.” 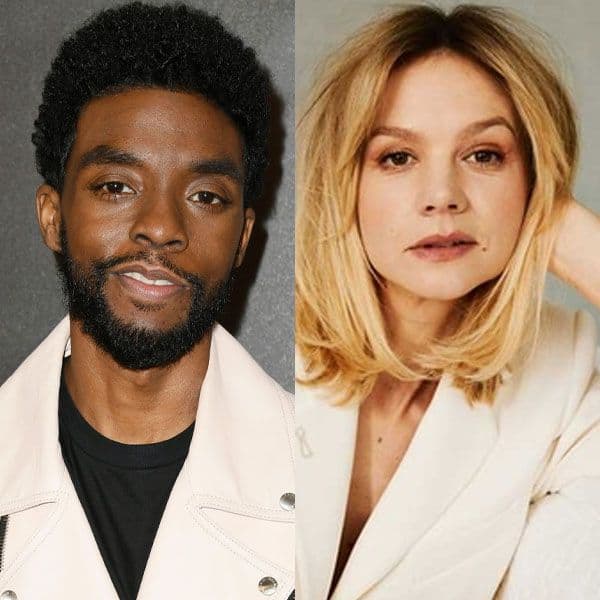 On March 7, the 26th Critics Choice Awards were held. Just like the Golden Globes and Emmys, the nominees appeared remotely, with host Taye Diggs and presenters shooting in LA. Talking about the winners’ in the film categories, late Chadwick Boseman was honoured as the Best Actor award for his performance in Ma Rainey’s Black Bottom while Carey Mulligan bagged the Best Actress trophy for Promising Young Woman.

Amitabh Bachchan to be felicitated by Martin Scorsese and Chirstopher Nolan 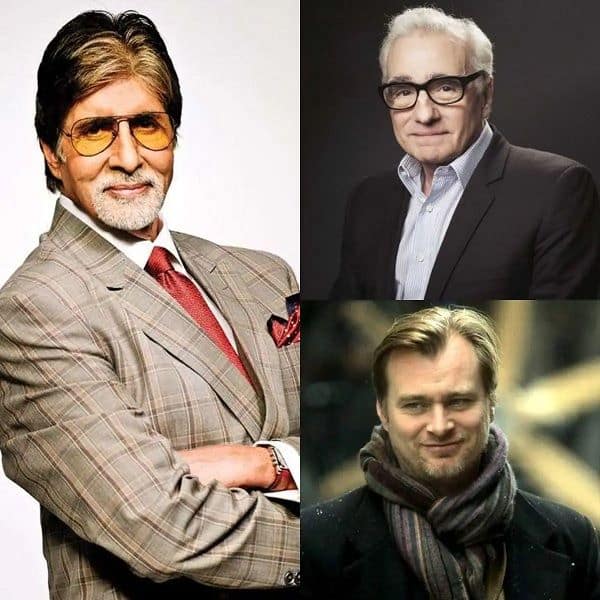 India’s megastar of the millennium, Amitabh Bachchan, who has garnered several accolades and awards in his illustrous career, is about to add another feather to his cap as he will be felicitated by The International Federation of Film Archives with the FIAF award for his dedication and contribution to the preservation of films. Globally renowned filmmakers Martin Scorsese and Christopher Nolan will present him with the trophy.

Tyler Hromadka
Tyler is working as the Author at World Weekly News. He has a love for writing and have been writing for a few years now as a free-lancer.
Previous articleSooryavanshi: Akshay Kumar-Katrina Kaif’s actioner with Rohit Shetty to release on April 30, 2021
Next articleRekha pursues her secret passion – singing; randomly rings up people in the industry and sings for them