The dollar rose to 202.40 rupees in interbank trade After negotiations with the IMF in Doha, they did not bring any results – Business

The second wave of COVID-19 pandemic has hit India far worse than the first wave in 2020. Evidently with the onset of the second wave, cinema halls and many other businesses were shut down to curb the spread of the virus. While filmmakers decided to not release their film amid the pandemic, superstar Salman Khan rather opted to stick to the schedule of releasing the film on May 13. During an interaction with a group of journalists in Mumbai, Salman spoke about the outcome of the film in terms of numbers. 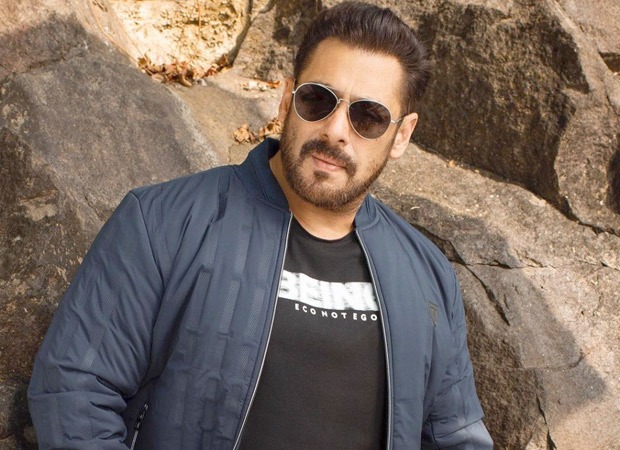 Salman Khan is the king of box office and his films are known to break records when it comes to numbers. Under normal circumstances, Radhe, too, would have ruled the box office. However, with theatres shut in majority places in India at the time of Radhe’s release, we will witness a total opposite trend. “We may get the lowest numbers with Radhe. It might not even cross 10-15 crores but whoever wants to be happy with this lowest number they can be happy. Some people will be happy with my lowest numbers while some people will be happy with my highest numbers. The lowest numbers are going to be Radhe. We would lose money on Radhe and box office collections are going to be almost zero but we are still going ahead with Radhe. My life’s ambition was 10 lakh rupees. It will come with nothing, it will go with nothing so whatever this is, it is much more than plus,” Salman said.

At the beginning of the year when the superstar promised a theatrical release of the film things were looking better and hopeful. Little did anyone expect such large scale devastation with the second wave of the pandemic. Talking about releasing the film at this time, Khan said, “So, the reason why we are doing this film is to support the theatre owners but the theatres again got shut. But, we decided- what is the fault of the fans who wanted to go and see the film? So, now in a crucial time like this, when people are dying, people are not getting oxygen, medication and over that, a Salman Khan film comes and they are going to go to see that film in the theatre,with that extra amount of money… that is not happening. So, you get to see the film at a bare minimum cost with your whole family. We will bear the loss but at a time like this, people who have lost their loved ones and they want to get out of that zone, they can watch Radhe. If not now, I want it later. People who are at home would like to watch some entertainment, something that will uplift them. So that is my intention behind it. My biggest intention is that you don’t have to spend that kind of money to go and watch the film in the theatre now.”

ALSO READ: Salman Khan compares his kiss with Disha Patani in Radhe to that with Bhagyashree in Maine Pyar Kiya

Sallie Anderson
Sallie works as the Writer at World Weekly News. She likes to write about the latest trends going on in our world and share it with our readers.
Previous articleBTS: V finds unique ways of tracking his phone on the sets – watch video
Next articleAamir Khan hires War stunt director for action scenes; Naga Chaitanya to join Ladakh schedule of Laal Singh Chaddha