This problem was announced. At the end of March, VW vehemently announced in the USA that it would be renaming itself “Voltwagen”. The US Securities and Exchange Commission is now investigating suspected price manipulation.

The group has had a request for information from the SEC since the beginning of April. She wants to understand what the fake renaming of the VW group in the USA to “Voltwagen” was all about. After all, the false announcement had actually led to an increase in the price of the share, especially in the USA.

Volkswagen has now confirmed receipt of the request for information and assured that it wants to cooperate with the authority. Observer is not surprised by the process.

At the end of March, Volkswagen’s American subsidiary had one The supposedly leaked press release declares that it wants to rename itself to “Voltwagen” in the course of the change towards electromobility. 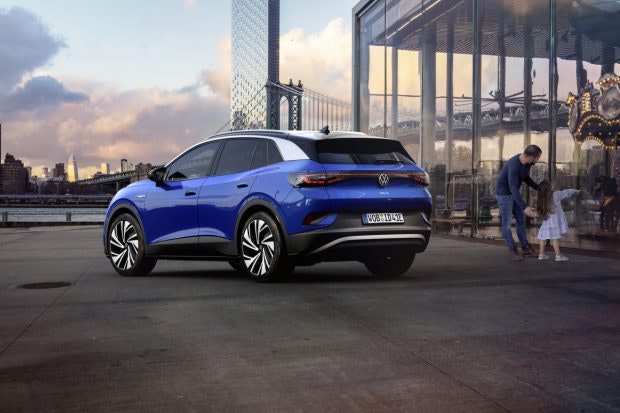 Mainly US -Media saw itself deceived and, in some cases, actively called for an SEC investigation. VW acted contrite and wanted the joke to be understood as marketing for the introduction of the ID 4 model, which the company had declared as a world car. The attempt to influence the stock market price was not behind the action.

Behind the scenes, VW is arranging – Executives viewed the action as a failure that had done significant damage to the company’s credibility. In the US media, VW press releases should be read with the utmost caution for a while.

Tyler Hromadka
Tyler is working as the Author at World Weekly News. He has a love for writing and have been writing for a few years now as a free-lancer.
Previous articlePreaching water, drinking wine: How the Basecamp founders are ruining their reputation
Next articleBellamkonda Sai Srinivas to star in the official Telugu remake of Dhanush’s recent superhit, Karnan