Aamir Khan and Rajkumar Hirani collaborated on their second PK in 2014 after their super hit film 3 Idiots. The second collab was also a hit at the box office. For unversed, towards the end of the film, the audience saw Aamir Khan, who played an alien, returned to the Earth along with a friend. It was a cameo of Ranbir Kapoor. This gave a hope that the film will one day have a sequel. 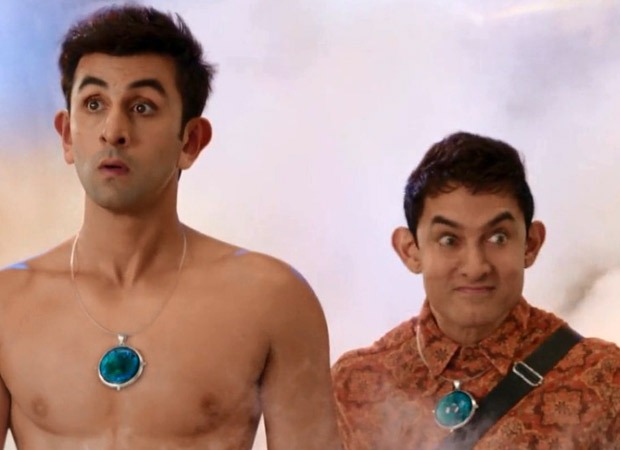 ALSO READ: “Nicolas Cage saw Eklavya many times and said it made him CRY every time” – Vidhu Vinod Chopra

Sallie Anderson
Sallie works as the Writer at World Weekly News. She likes to write about the latest trends going on in our world and share it with our readers.
Previous articleFrom Radhe vs Satyameva Jayate 2 to Prithviraj vs Jersey, 5 huge clashes at box office in 2021
Next articleIt’s a baby boy! Kareena Kapoor Khan and Saif Ali Khan welcome their second child