Colombia and Peru: dialogue on regulations for FinTechs and cryptocurrency companies

After years of courtship, actor Varun Dhawan and his longtime girlfriend Natasha Dalal are all set to tie the knot on January 24 in Alibaug. The couple was reportedly supposed to marry in 2020 in Vietnam. Due to the coronavirus pandemic, the wedding was postponed. 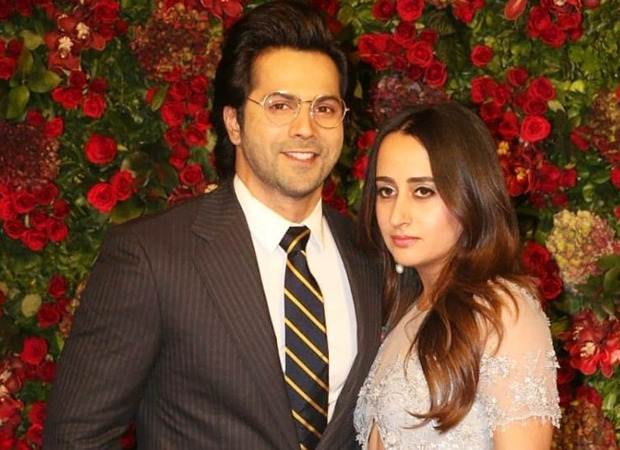 As the wedding festivities are about to begin, the first function will take place in Mumbai. According to the reports, the members of the Dhawan family will be reportedly visiting the Dalal residence in order to perform chunni chadana ceremony. They will arrive with jewellery, sweets, gifts and red coloured outfit which could be a lehenga or a saree. This ceremony is performed by groom’s mother as the red dupatta is placed on the to-be bride’s head.

As far as the wedding is concerned, the majority of the festivities are set to take place in Alibaug. Arjun Kapoor and Janhvi Kapoor are scheduled to perform during the sangeet ceremony.

Varun Dhawan and Natasha Dalal have been in a relationship since before he made his debut in Student Of The Year.

Sallie Anderson
Sallie works as the Writer at World Weekly News. She likes to write about the latest trends going on in our world and share it with our readers.
Previous articleSaif Ali Khan – Kareena Kapoor Khan to follow Anushka Sharma – Virat Kohli; request paps to not photograph their baby
Next articleAkshay Kumar requests people to contribute for Ayodhya’s Ram Mandir, shares a heartwarming story from Ramayan