An employee was gun in her forehead, others ran for their lives: Witnesses describe Chesapeake Walmart shooting

Body found in Loch is a neurosurgeon based in Edinburgh. who missing last week, police confirm

The most important sports car race in Portugal will arrive next weekend- weekends, with the schedules that we have already revealed to anticipate a lot of animation for the days of April 30 until May 2.

Multiplying in an effort to promote the event (which due to the COVID-19 pandemic it cannot have an audience unlike last year where it was possible to have 27,500 people), the organization held a ceremony yesterday to make the official launch of the event.

Tiago Monteiro , one of the most renowned Portuguese drivers of recent times, and who, in 2005, achieved an unprecedented third and honorable place on the podium of the Indianapolis GP in the United States, and, who at WTCR was a prominent driver with victory in Vila Real in 2019, was the pilot chosen to bring and reveal the tro to be delivered to the winning driver next Sunday. 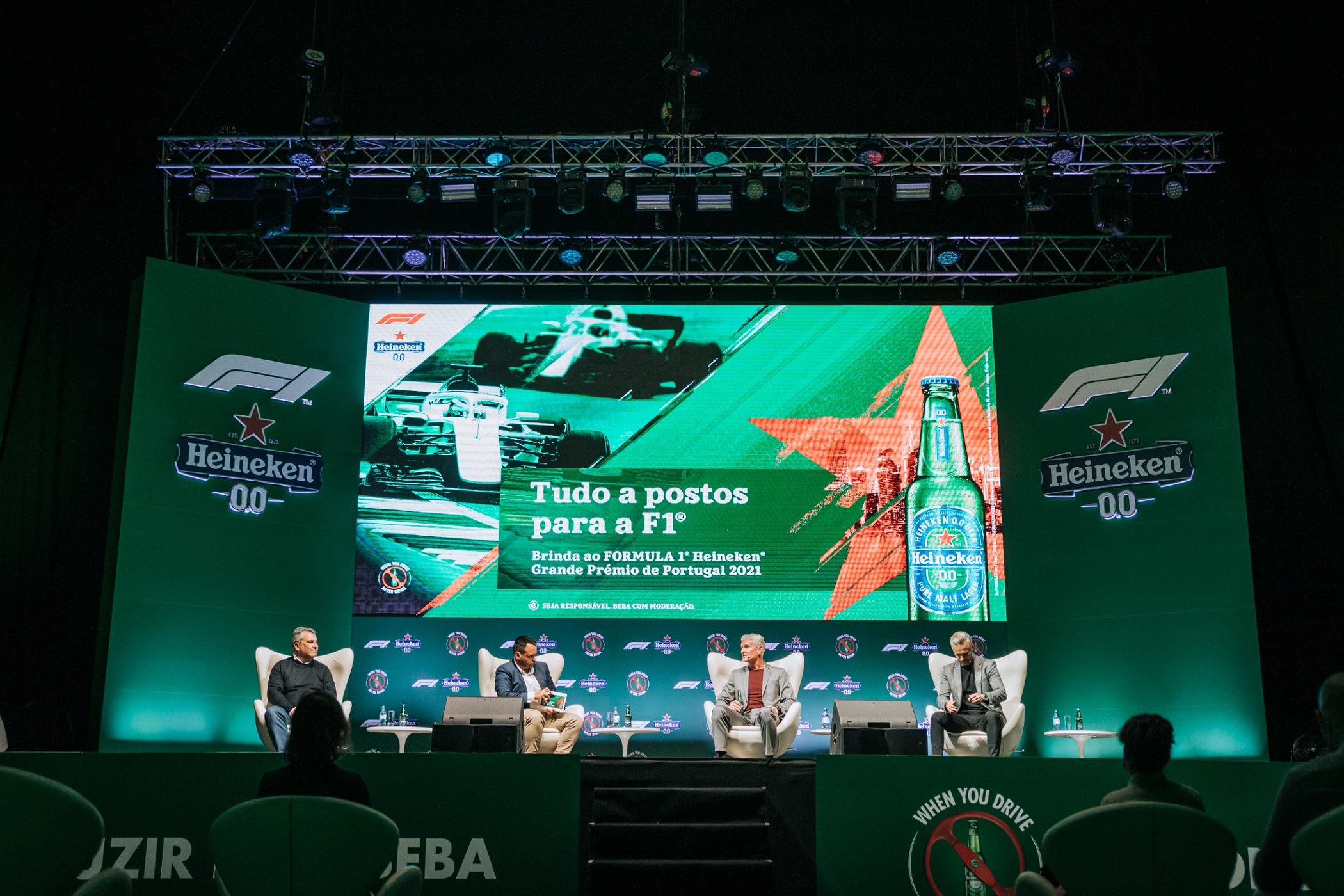 The solemn moment was marked this Tuesday at Campo Pequeno, with also former Formula 1 driver, David Coulthard, passing the testimony. The starting grid for this warm-up was also filled with other big names, such as Carlos Barbosa (president of ACP – Automóvel Club de Portugal), Elisabete Jacinto (Portuguese all-terrain driver) or Gonçalo Uva (former player of the National Team) National Rugby).

The Formula 1 race will take place on Sunday, May 2nd, starting at 3 pm.

Sandra Loyd
Sandra is the Reporter working for World Weekly News. She loves to learn about the latest news from all around the world and share it with our readers.
Previous articleA fan imagines what some giant-sized Pokémon would look like in reality
Next articleApple is seeing spectacular growth in all areas