World Weekly News
HomeGamingThis is how Pokémon Sword and Shield has shown the responsibilities that...
Gaming

Pokémon Sword and Shield for Nintendo Switch , the installments that introduced the eighth generation of the saga, showed us a completely new world and, in addition, a Champion with much more prominence than they usually have normally.

Lionel introduces us for the first time the amount of responsibilities that comes with the position of Champion of Galar , such as the duty and obligation of to defend the region in situations such as the one that generated the President Rose . This is a role that little had been seen in the saga, since in previous generations there had not been too much depth about whether the Champion should do something beyond defend his title trying to beat anyone who challenges him to a fight.

Another example of this duty is when the protagonist manages to defeat Lionel, becoming the Champion and capturing Zacian or Zamazenta thus preventing them from falling into the wrong hands. This situation leaves the door open for Game Freak to introduce more and more important characters involved in the history of its games, which would make it feel good of pearls to the saga. 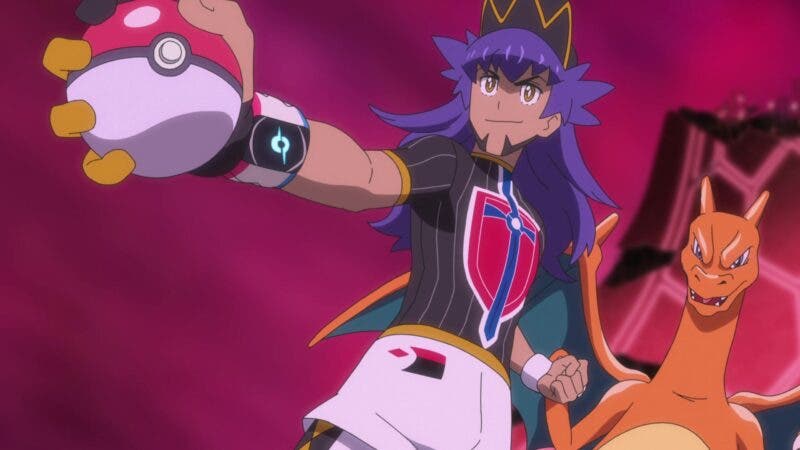 What do you think? What responsibilities do you think comes with being a Champion in the Pokémon world? Leave us your opinion in the comments!

Adrian Ovalle
Adrian is working as the Editor at World Weekly News. He tries to provide our readers with the fastest news from all around the world before anywhere else.
Previous articleBayern scores three goals against PSG in the UEFA ČL 1/4 final duel
Next articleSome differences from what the original version of Pokémon Diamond and Pearl looked like