Guardians of the Galaxy video game to launch on October 26, 2021

The award season nominations have begun! Netflix's The White Tiger actor Adarsh Gourav, the breakout star of 2021, has been nominated for Best Male Lead at the 36th annual Independent Spirit Awards. Filmmaker Chaitanya Tamhane's The Disciple has been nominated in the Best International Feature category. 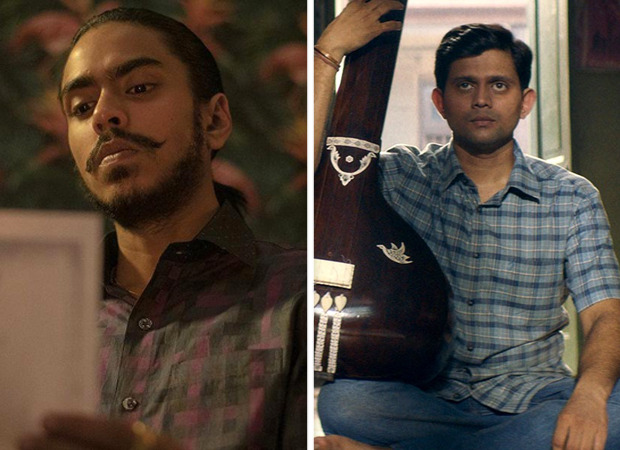 The White Tiger is a story about Balram Halwai (Adarsh Gourav) who narrates his epic and darkly humorous rise from poor villager to successful entrepreneur in modern India. Cunning and ambitious, he jockeys his way into becoming a driver for Ashok (Rajkummar Rao) and Pinky (Priyanka Chopra Jonas), who have just returned from America. Society has trained Balram to be one thing — a servant — so he makes himself indispensable to his rich masters. But after a night of betrayal, he realizes the corrupt lengths they will go to trap him and save themselves. On the verge of losing everything, Balram rebels against a rigged and unequal system to rise up and become a new kind of master. Based on the New York Times bestseller and 2008 Man Booker Prize-winning novel.

The Disciple, written and directed by Chaitanya Tamhane and produced by Vivek Gomber of Zoo Entertainment Pvt. Ltd., screened at the 58th New York Film Festival as part of the prestigious Main Slate.

Sallie Anderson
Sallie works as the Writer at World Weekly News. She likes to write about the latest trends going on in our world and share it with our readers.
Previous articleNawazuddin Siddiqui’s next is a crime thriller
Next articleSCOOP: Kartik Aaryan teams up with Shah Rukh Khan for his next to be directed by Ajay Bahl

Guardians of the Galaxy video game to launch on October 26, 2021

Sanjana Sanghi gets appointed as Youth Advocate for Education by child rights organisation, Save The Children