It seems that The Pokémon Company continues to delight fans with great arts from the franchise. Here we bring you one that has been viralized in recent hours on Twitter.

In it, a new design appears that has been officially shared recently. This comes from the recently opened official account of Piplup .

The image has confused fans a bit by showing 9 Piplup attacking an Eiscue . What is this about? Well, apparently for having stolen prominence in Penguin Day, where Eiscue has had its own event in Sword and Shield.

Here you have it: 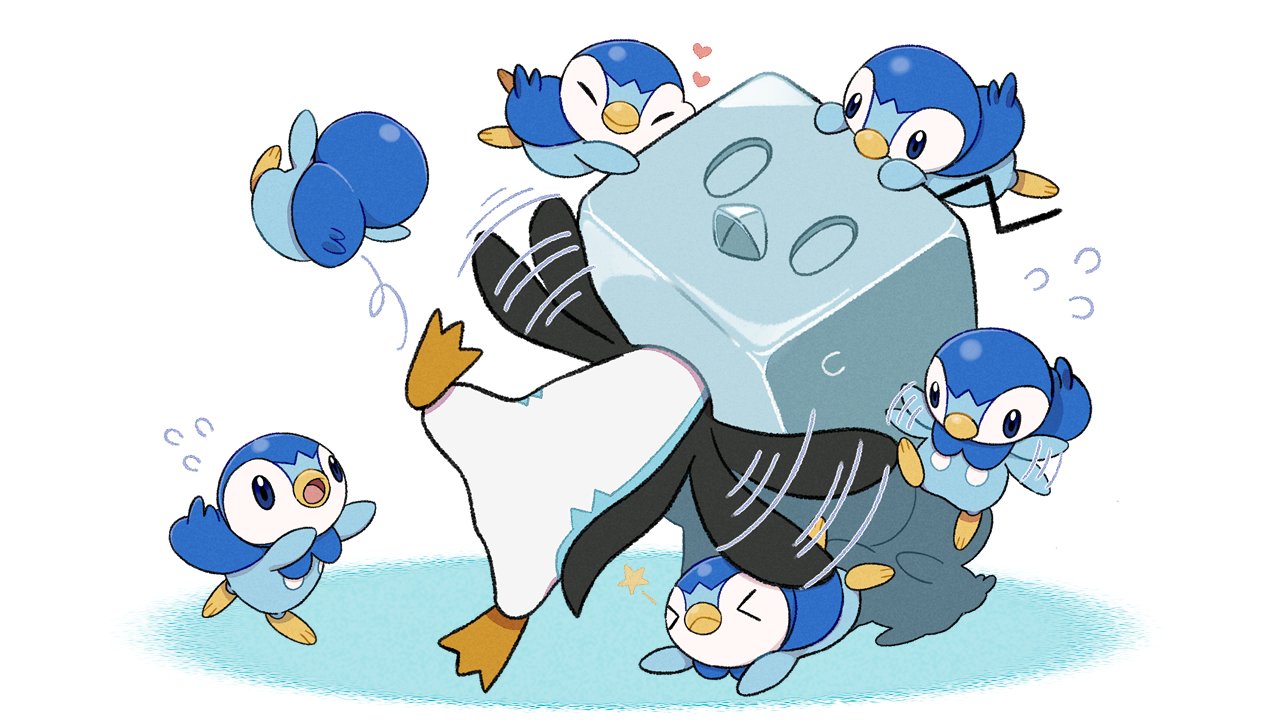 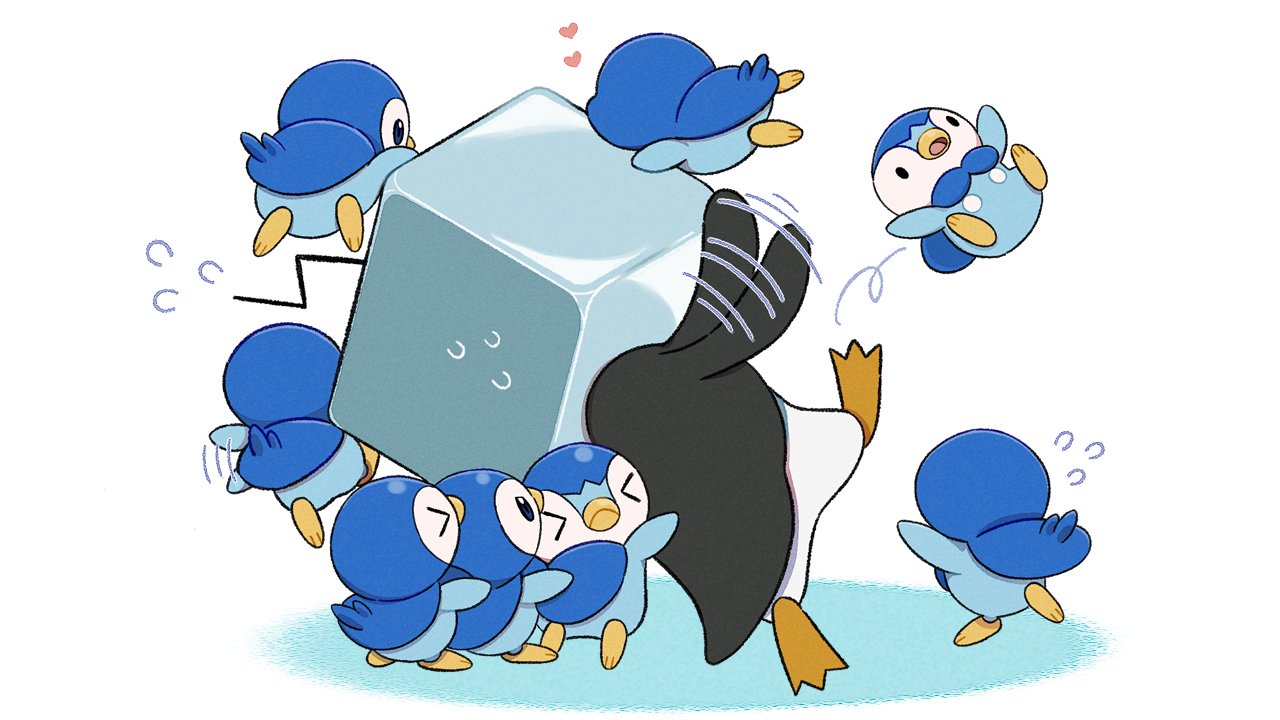 Adrian Ovalle
Adrian is working as the Editor at World Weekly News. He tries to provide our readers with the fastest news from all around the world before anywhere else.
Previous articleCastaway Paradise, the sandbox inspired by Animal Crossing and Harvest Moon, confirms release date and price and launches new trailer
Next article“Without goals, work becomes meaningless” – Jan Hugenroth from Next Matter