Taapsee Pannu takes a dig at the recent findings of the Income Tax raid at her home, says, “Not so sasti anymore”

Anurag Kashyap and Taapsee Pannu have been on the radar as the Union Ministry of Finance had recently raided their homes under the Phantom Films tax fraud probe. While the findings of the recent investigation are still underway, a few facts have been given out including that the actress has a bungalow in Paris, with another Rs. 5 crores being unaccounted for and her involvement with the raids that took place back in 2013 as per Finance Minister, Nirmala Sitharaman. 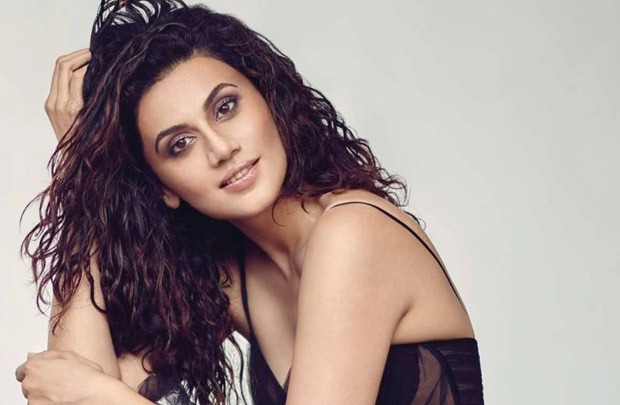 However, Taapsee Pannu has denied all the allegations and being the sassy one that she is, she did not hesitate to take a dig at the recent findings of the agency. Taking to her Twitter, in a series of tweets, Taapsee denied possessing the bungalow or money she has been alleged with. In the tweets, she also took a jibe at Kangana Ranaut’s comment of calling Taapsee a sasti copy of herself.

Take a look at her tweets.

3 days of intense search of 3 things primarily
1. The keys of the “alleged” bungalow that I apparently own in Paris. Because summer holidays are around the corner

2. The “alleged” receipt worth 5 crores to frame n keep for future pitching coz I’ve been refused that money before ????

3. My memory of 2013 raid that happened with me according to our honourable finance minister ????????

There have been no definite findings regarding the raids and the agency is still investigating the matter.

Also Read: IT Department finds discrepancies of income of over Rs. 650 crores during the raids on Taapsee Pannu and Anurag Kashyap

Sallie Anderson
Sallie works as the Writer at World Weekly News. She likes to write about the latest trends going on in our world and share it with our readers.
Previous articleJack Dorsey's first tweet's NFT hits $ 2 million at auction
Next articleUAE condemns targeting Saudi Arabia with booby-trapped aircraft