Sushmita Sen hikes fee after Aarya? To be back bigger than before

Throwback: When Shehnaaz Gill recognised Sidharth Shukla even after being blindfolded

Ikea goes Gaming: The collection will be released on October 1st

It would be no exaggeration to say that the sensational Sushmita Sen’s digital debut in Aarya has been most propitious. So much so that Disney+ Hotstar is keen to sign on the actress and director Ram Madhvani for an encore. 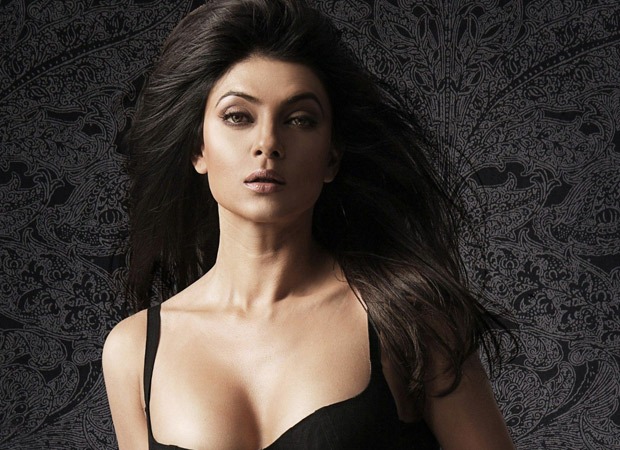 There are however some important hurdles to be crossed before we get there. The most vital of these being the sensational Sen herself. According to sources she is now in the mood to hike her fee considerably. And rightly so. The series hinges entirely on her amazing aura and star power. She is indeed the hero of Aarya, and therefore why won’t she be paid on a par with Bollywood A-listers?

While Ms Sen is well within her rights to expect a hike, Disney+ Hotstar has lately gone into a cost-cutting mode after the devilish debacle of their most expensive Indian content to date. Not only has Laxmiii and other recent debacles forced Disney+ Hotstar into a budgetary anxiety the Company has also become acutely quality-conscious.

Hence while Disney+ Hotstar looks at the escalated production costs of the proposed second season of Aarya, its director Ram Madhvani has moved to a feature film starring Kartik Aaryan which he shoots in December. Aarya will happen next year.

Also Read: Renee Sen opens up about working with her mother Sushmita Sen, “I would love to work with her when I can act”

Sallie Anderson
Sallie works as the Writer at World Weekly News. She likes to write about the latest trends going on in our world and share it with our readers.
Previous articleRajkummar Rao, Janhvi Kapoor, Varun Sharma’s horror-comedy renamed Roohi, film to release on March 11 in theatres
Next articleJanhvi Kapoor-Rajkummar Rao’s horror comedy Roohi Afzana, now titled, Roohi, to release in theatres on THIS date