Superman reboot in works at Warner Bros with Ta-Nehisi Coates as writer; J.J. Abrams to produce

Superman reboot movie is in the works. With Justice League – Snyder Cut version is releasing in March, there’s a lot of anticipation. Amidst this, it is being reported that a reboot is being planned at Warner Bros with J.J. Abrams set to serve as producer. 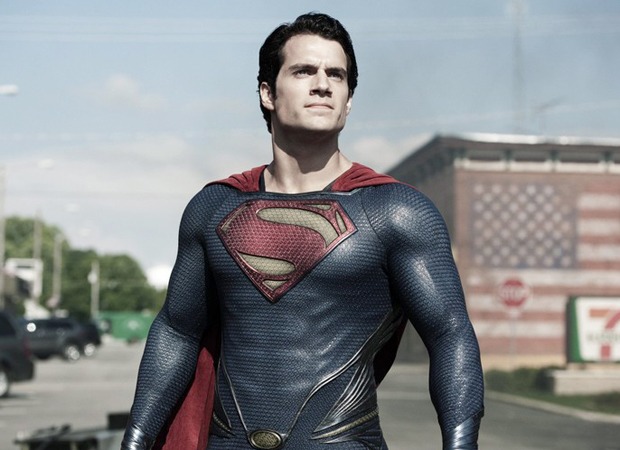 Deadline has reported that ” author Ta-Nehisi Coates is writing a Superman reboot feature for Warner Bros and DC, which J.J. Abrams is producing under his Bad Robot label.”

The report also states that Henry Cavill is eager to be back as Superman but did not mention whether he has been approached for the reboot or not. Hannah Minghella will serve as producer. The plot of the film is not been revealed.

Sallie Anderson
Sallie works as the Writer at World Weekly News. She likes to write about the latest trends going on in our world and share it with our readers.
Previous articleIsmail Darbar reunites with Sanjay Leela Bhansali for Heera Mandi; to compose nearly 25 songs
Next articleHighlights: Anthem will be discontinued and PS5 will get VR