Bollywood Hungama had earlier reported that filmmaker Siddharth Anand was stuck in a complicated custodial battle of sorts. The filmmaker and his family had welcomed a foster baby boy into their family, who was rescued from Borivali railway station in Mumbai where he was found with his mentally unwell mother. The mother was sent to a rehabilitation centre and the child was handed over to CWC (Child Welfare Committee). 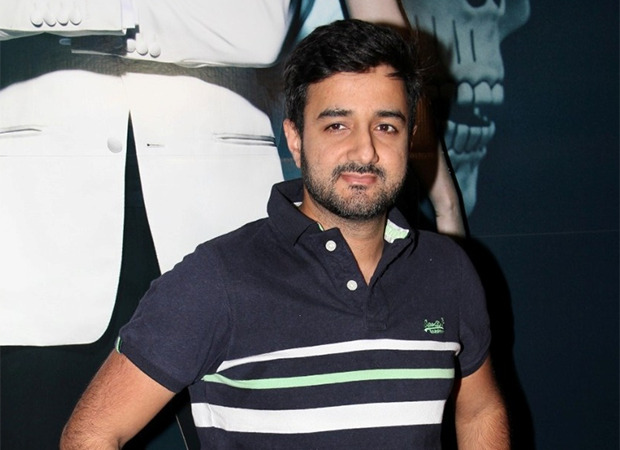 The Child Welfare Committee, then, with the help of FSC (Family Service Centre) was sent to his new foster family, i.e, with director Siddharth Anand and his family.

Now, it has come to light that the child has been reunited with the biological mother and the mother's parents who have assumed responsibility for the child. Sponsorship support has also been arranged for the child.

According to a reliable source, “UNICEF followed up on the case and did play a role in advising the DWCD on the procedures to be followed and guiding stakeholders so that the decisions are taken in the best interest of the child. Subsequently a meeting was held by the Department of Women and Child to examine the learning from this matter and inform the procedures and guidelines for foster care.”

Earlier, after the child's biological mother was deemed mentally and physically fit, the rehab authorities had informed the Family Service Centre(FSC) that she was yearning for her child. They also advised the child be handed over to the mother and her family.

As per reports, Siddharth Anand and his family were emotionally attached to the child and tried their best to keep the child. Siddharth is married to Mamta Bhatia-Anand and they have a son named Ranveer.

Sallie Anderson
Sallie works as the Writer at World Weekly News. She likes to write about the latest trends going on in our world and share it with our readers.
Previous articleD.C. attorney general seeks to interview Donald Trump Jr. on inauguration funds
Next articleBombay HC extends interim protection granted to Sonu Sood till January 13