The director of the upcoming film Shashank has denied in the Delhi High Court that the film is based on the life of late Bollywood actor Sushant Singh Rajput. He said that the film shows the struggle of outsiders in the industry. 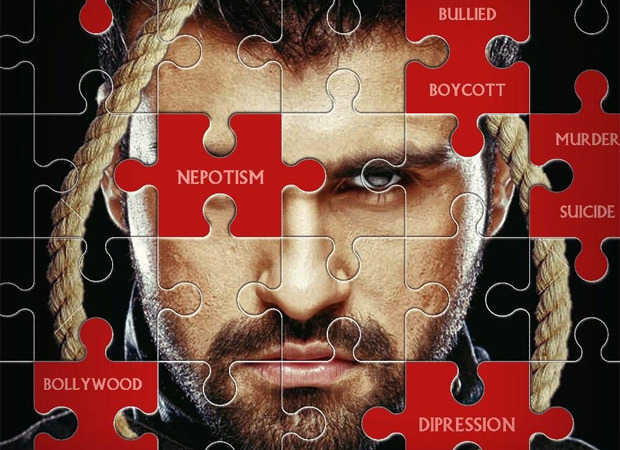 Director Sanoj Misra submitted an affidavit in response to a suit filed by Rajput's father Krishna Kishore Singh who has sought restrain from anyone using his son's name and likeness for the purpose of any film.

“The film of defendant no. 7 (Mishra) 'Shashank' is totally based on portraying the struggle of outsiders in Bollywood. The theme and story is based on four young boys. Defendant no. 7 is also a great example of struggle as an outsider of Mumbai in Bollywood," the reply by Misra read. He also said that there is a lot of difference in the name of the movie Shashank and Sushant Singh Rajput.

"The defendants (filmmakers), taking advantage of this situation, have been trying to encash this opportunity for ulterior motives," the plea read. The plaintiff (Singh) also sought damages over Rs 2 crores from the filmmakers for "loss of reputation, mental trauma and harassment" to Rajput's family.

Sallie Anderson
Sallie works as the Writer at World Weekly News. She likes to write about the latest trends going on in our world and share it with our readers.
Previous articleCD Projekt Red: Cyberpunk refunds cost $ 51.3 million
Next articleShah Rukh Khan was approached for Ayodhya mediation by CJI SA Bobde