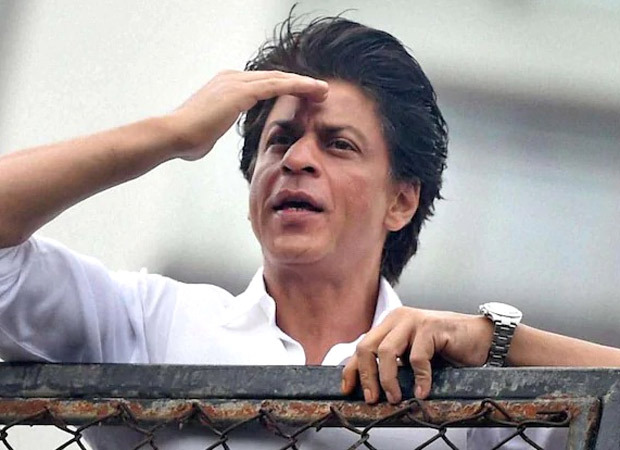 This information was revealed by Vikas Singh, the president of Supreme Court Bar Association, during his virtual tribute to Justice Bobde on his farewell day.

“Justice Bobde asked me whether Shah Rukh Khan was willing to mediate in the Ayodhya dispute. I spoke with SRK and he was happy to be in the mediation but unfortunately, mediation did not work," Mr Singh said, as Justice Bobde listened.

The mediation panel set up by the Supreme Court has three members- top court judge FMI Kalifulla, spiritual guru Sri Sri Ravishankar and senior lawyer Sriram Panchu. When the mediation panel failed to come up with a solution, Chief Justice Ranjan Gogoi decided that the case would be heard by the SC.

In 2019, The SC handed over the Ayodhya site for building of Ram Temple and ordered that Muslims be given alternative land for a mosque.

ALSO READ: Here’s the real reason why the shoot of Shah Rukh Khan starrer Pathan has come to a halt

Sallie Anderson
Sallie works as the Writer at World Weekly News. She likes to write about the latest trends going on in our world and share it with our readers.
Previous articleShashank director denies in Delhi HC to the film being based on Sushant Singh Rajput
Next articleAamir Khan’s daughter Ira Khan leaves fans gasping for breath with her poolside pictures