Archie Battersby: family appeals to the European Court in battle to move boy in hospice

The popular series Sex In The City is being revived at HBO Max! After multiple seasons and two movies, the gang is coming back for yet another adventure. It will be called And Just Like That. The original stars of the show Sarah Jessica Parker, Cynthia Nixon, and Kristin Davis are returning onscreen and as executive producers sans Kim Cattrall. 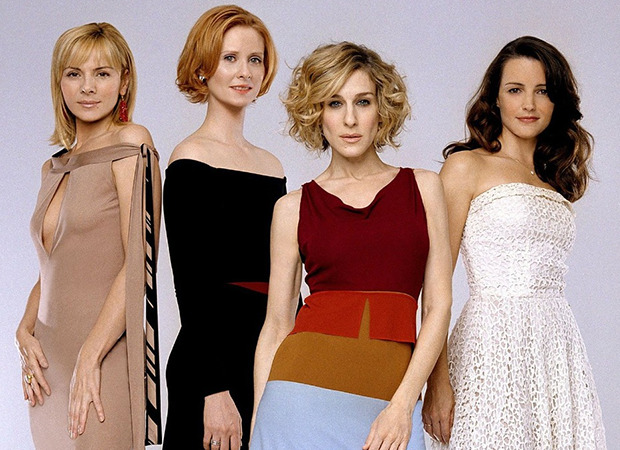 On Sunday, Parker, Nixon, and Davis took their respective social media accounts to share the teaser of the upcoming series. “I couldn’t help but wonder… where are they now? X, SJ,” Sarah Jessica Parker captioned the post.

The production of the series will begin in late spring in New York. It will be half an hour series spanning 10-episodes.

Kim Catrall has often been vocal about not wanting to reprise the role of Samantha. She had also said about the toxic relationship with the former castmates but Sarah Jessica Parker had denied any kind of bad blood. As per reports, Sarah has said that Kim Catrall won’t be replaced in the upcoming series.

Sallie Anderson
Sallie works as the Writer at World Weekly News. She likes to write about the latest trends going on in our world and share it with our readers.
Previous articleGOT7 won’t renew the contract with JYP Entertainment; Mark Tuan posts a heartfelt message dedicated to the members and fans
Next articleChristopher Meloni Teases Law & Order: SVU Return With New Mariska Hargitay Pic