Satish Kaul succumbs to Covid-19; passes away at the age of 73

Not many remember Satish Kaul as Rehana Sultan’s handsome lover in the 1973 drama Prem Parbat where he played the sexed-up forest ranger Rehana ran to for sex when her aged husband Nana Palsikar was asleep. It was a bold film and Satish got lead roles in off-beat Hindi films like Nek Parveen, Mere Sartaj, and Ang Se Ang Laga Le. Like most failed lead actors Satish soon switched to supporting roles in big budget films like Shiva ka Insaaf and Inaam Dus Hazaar. He had insignificant roles in two Pahlaj Nihalani productions Ilzaam and Aag Hi Aag. 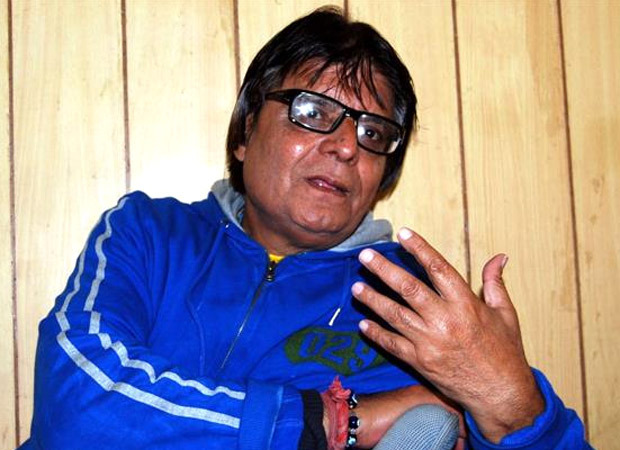 Pahlajji remembers Satish as “hard working, friendly, hungry for work, always eager to face the camera, always wondering where the next meal would come from.” Bitter and frustrated for the lack of work in Hindi cinema, Satish moved to Punjabi cinema where he had a relatively more successful innings with films like Jatt Punjabi, Lacchi and Rano. He was labelled the ‘Amitabh Bachchan Of Punjabi cinema’.

Not that it helped sustain his career.When roles in Punjab too began to dry up Satish moved to Indian television. He played small parts on television. He was seen in Vikram-Vetal and Mahabharat.

In recent years his financial condition went from bad to worse. With no family of his own (his wife apparently divorced him and left the country) Satish was forced to live in a charity home in Ludhiana. He died penniless in a hospital in Ludhiana, hungry for work, hungry for love, hungry for dignity. And just hungry.

No money for food. Satish’s final years are a lesson to all actors and technicians in Indian cinema who have no savings to fall back on during hard times. I remember the actress Vimi of the 1970s, a grand B R Chopra discovery who was launched with fanfare in the hit Humraaz. Soon her career floundered and flopped. With no money and career she drank herself to death.

Her corpse had to be loaded on a hand cart to be taken to the crematorium. Satish Kaul was a bit less unfortunate.

Sallie Anderson
Sallie works as the Writer at World Weekly News. She likes to write about the latest trends going on in our world and share it with our readers.
Previous articleTest drive in the Skoda Enyaq iV: the electric car that many have been waiting for
Next articleBabil Khan