Britain and Israel: We are working to prevent Iran from becoming a nuclear power

Biden calls for vaccination to confront Omicron .. and “no additional measures”

Good news for fans who are looking forward to Samurai Warriors 5 . Today we have been able to know news from Koei Tecmo and Omega Force.

According to what was shared, two characters have been confirmed: Nagamasa Azai and Oichi . Both will be playable and we can put ourselves in their shoes in this musou.

Nagamasa Azai He is voiced by Hiroshi Kamiya and Oichi is voiced by Ai Maeda. Remember that the title will be released on Nintendo Switch on June 24 in Japan and in the West on July 27. 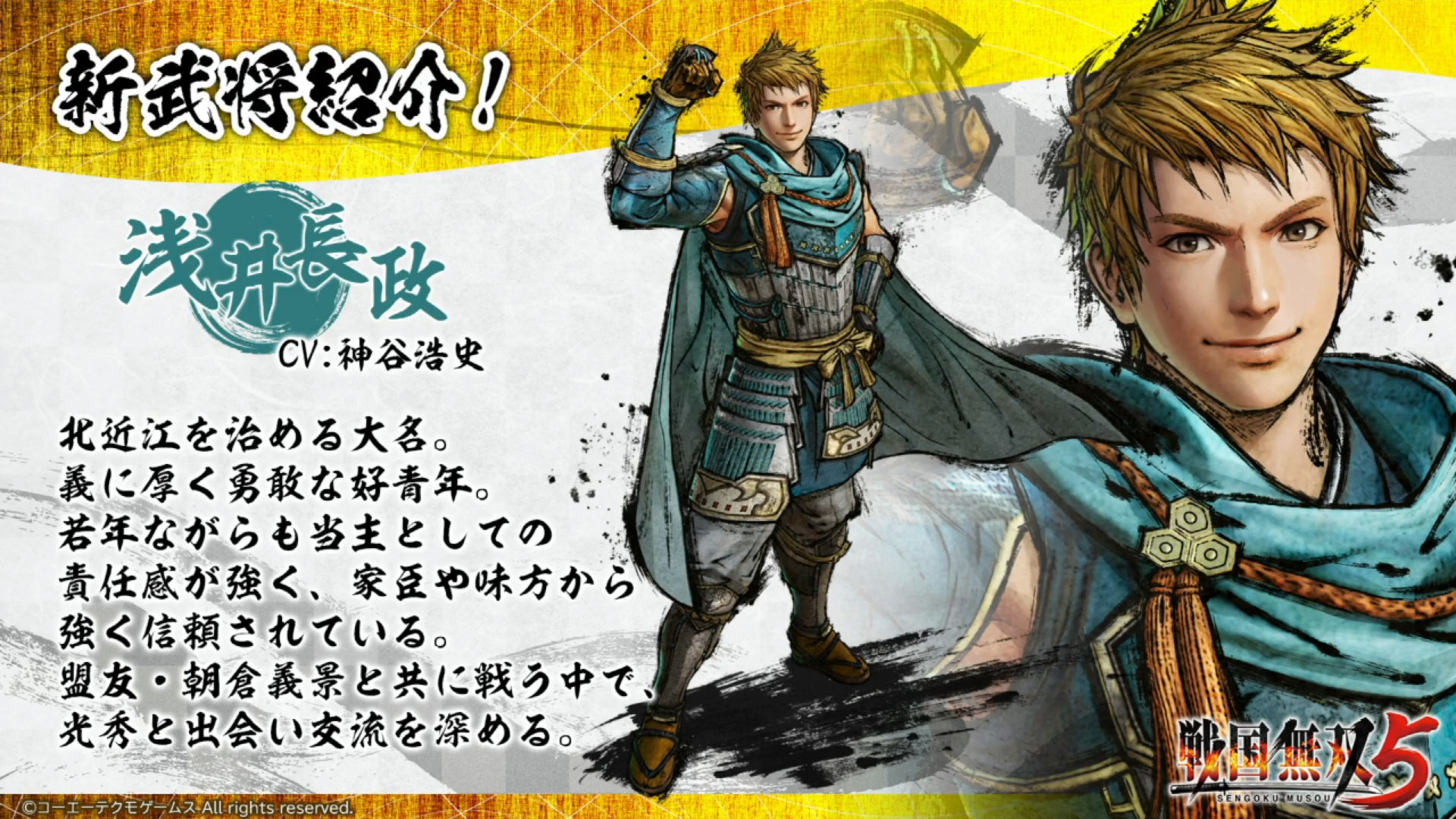 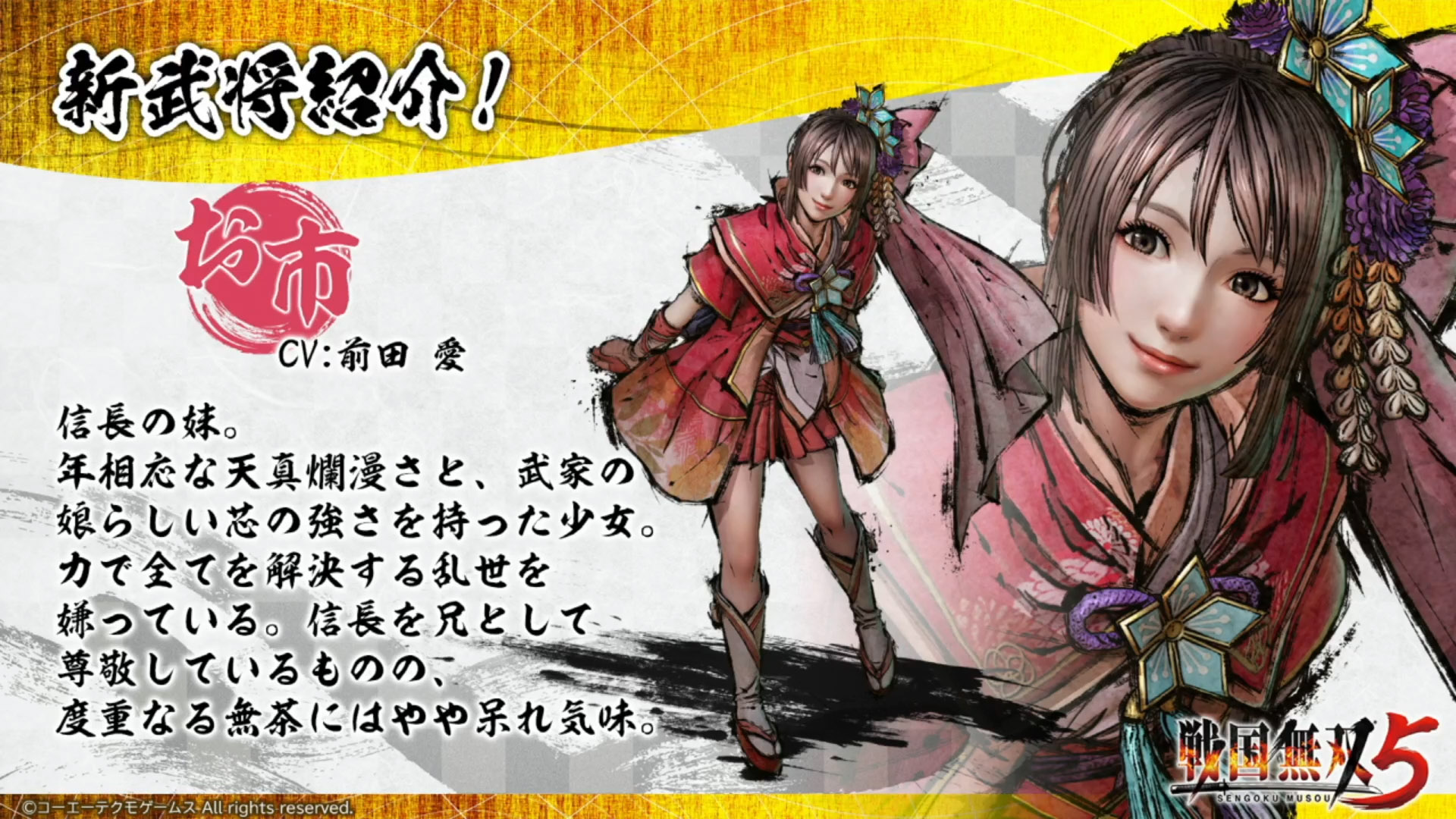 Adrian Ovalle
Adrian is working as the Editor at World Weekly News. He tries to provide our readers with the fastest news from all around the world before anywhere else.
Previous articleNintendo of America announces new discounts on Super Mario games for MAR10 Day
Next articleVideo: Cupra produces science fiction series to watch in 11 episodes