Ranveer Singh starrer 83 to get an English version?

A British MP was stabbed several times, and the police arrested the attacker

Is Kabir Khan’s 83, the sports drama about India’s victory at the 1983 World Cup series, about to get an international spin? It is reliably learnt that the film is being readied in the English language as well as the original Hindi. 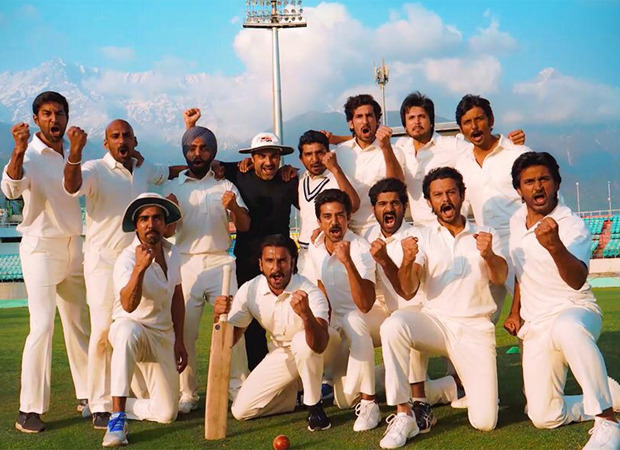 ALSO READ: EXCLUSIVE: Sooryavanshi and ’83’s release date announcement is expected before the end of January!

Sallie Anderson
Sallie works as the Writer at World Weekly News. She likes to write about the latest trends going on in our world and share it with our readers.
Previous articleHacker attack: Solar winds was just one of the gateways
Next articleAs government allows 100% occupancy in cinemas, release of Vineet Kumar Singh’s Aadhaar postponed