PICTURES: Here’s the reason why Prachi Desai was spotted in a wheelchair at the airport

Starting her journey on television, Prachi Desai has surely come a long way from her initial days in the industry. The actress has starred in multiple films and has been lauded for her performances as well. Earlier today, Prachi was snapped at the Mumbai airport leaving for Jaisalmer in a wheelchair sparking rumours that she recently injured herself. 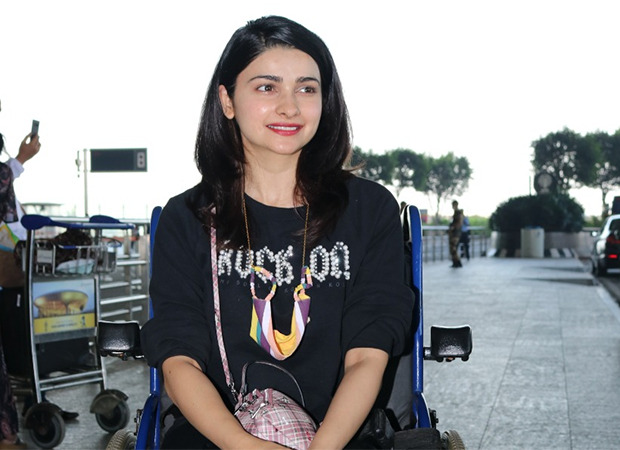 Well, Bollywood Hungama has learnt that Prachi indeed did hurt herself, and required to use a wheelchair. Apparently, the actress suffered a sprain on her left ankle, but despite that, she reported for her scheduled shoot that involved her doing some stunts. With her ankle already sprained, matters were aggravated with her stunt sequence and required medical attention.

Currently, Prachi Desai is filming for the ZEE5 original Silence that also features Manoj Bajpayee. Besides this, the actress has reportedly signed a few more projects that will be announced at a later date.

Take a look at her pictures from the airport. 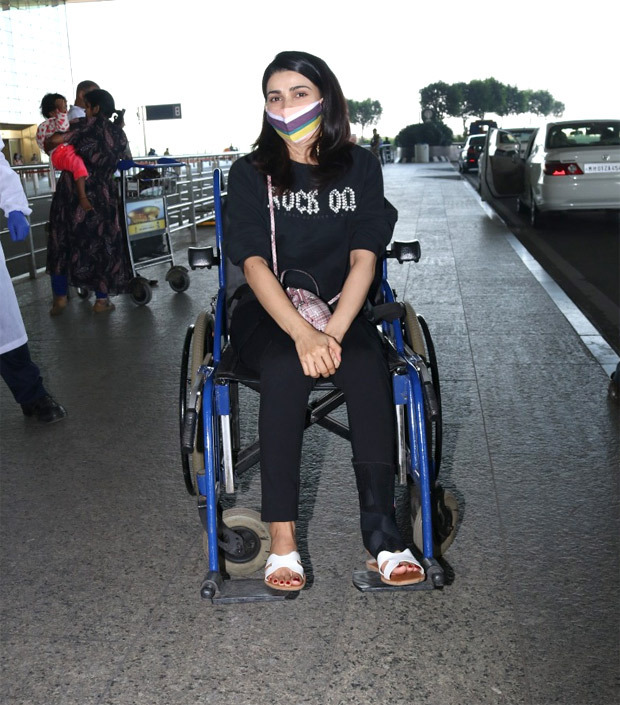 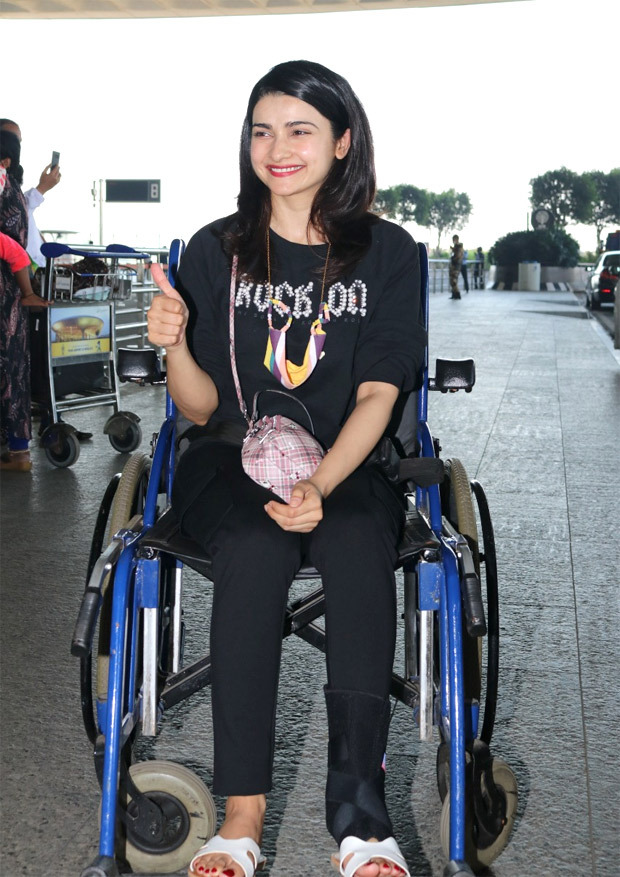 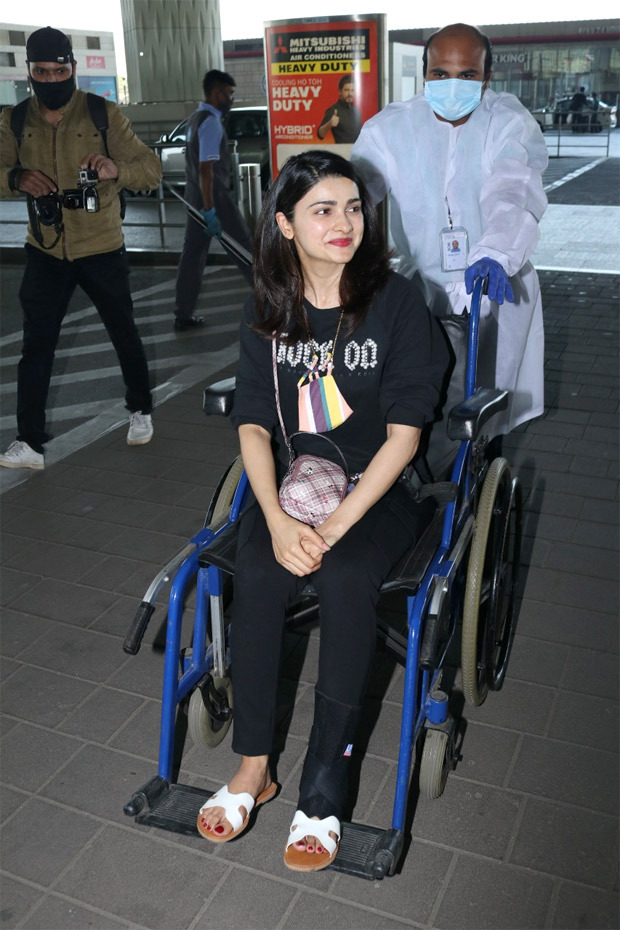 Sallie Anderson
Sallie works as the Writer at World Weekly News. She likes to write about the latest trends going on in our world and share it with our readers.
Previous articleShahid Kapoor to star as Karna in Rakeysh Omprakash Mehra’s adaptation of Mahabharata?
Next articleCommittee to probe Broadsheet LLC scandal in 45 days, says Shibli Faraz