Bitcoin is more secure thanks to this hidden benefit of Taproot

The renowned developer Capcom has confirmed that the popular Phoenix Wright: Ace Attorney Trilogy has already sold more than a million units among its different platforms, which of course include Nintendo Switch .

Unfortunately we do not have details about how many of these units correspond to the version of the hybrid console, but it certainly means good news for the series, since any title with more than a million units sold is usually considered a success.

For these data, sales made up to December 31 were taken into account. Phoenix Wright: Ace Attorney Trilogy has now entered the list of “Platinum Games” of Capcom , in which are all the deliveries that have sold more than a million units. 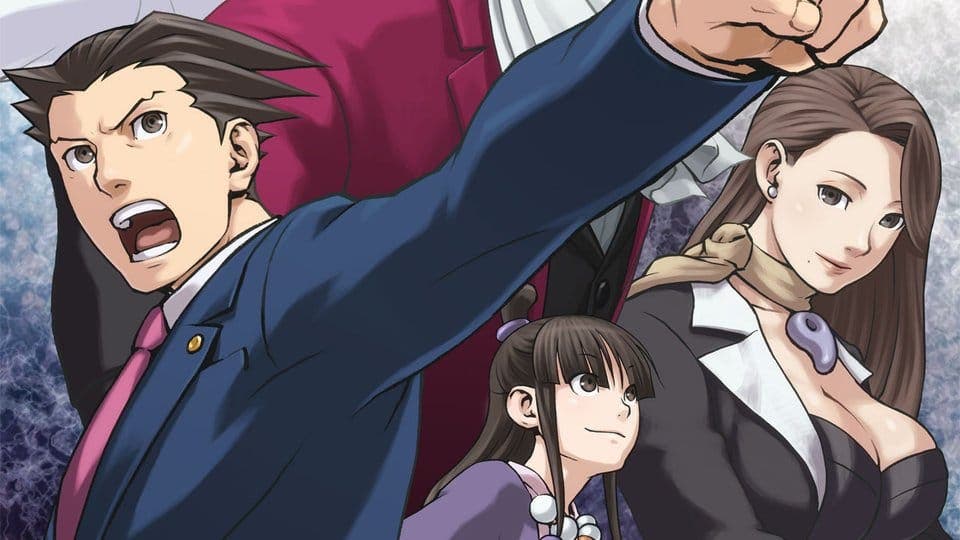 Adrian Ovalle
Adrian is working as the Editor at World Weekly News. He tries to provide our readers with the fastest news from all around the world before anywhere else.
Previous articleNew Nissan Qashqai already has premiere date set
Next articleThese are the best Water-type Pokémon