First contact with the new Opel B-SUV was made with the 1.2 petrol and electric Mokka-e

The new Opel Mokka represents a new era in the German brand with the introduction of a bold exterior and interior design in the generation of this B-SUV that arrived in March with the thermal and 100% electric versions simultaneously.

In a first brief contact that has already we had the opportunity to have either one of the gasoline versions or the electric Mokka-and we were able to appreciate some of the features common to the range as well as others specific to each engine.

The balance of the first kilometers made after the first eye contact ever had is promising. 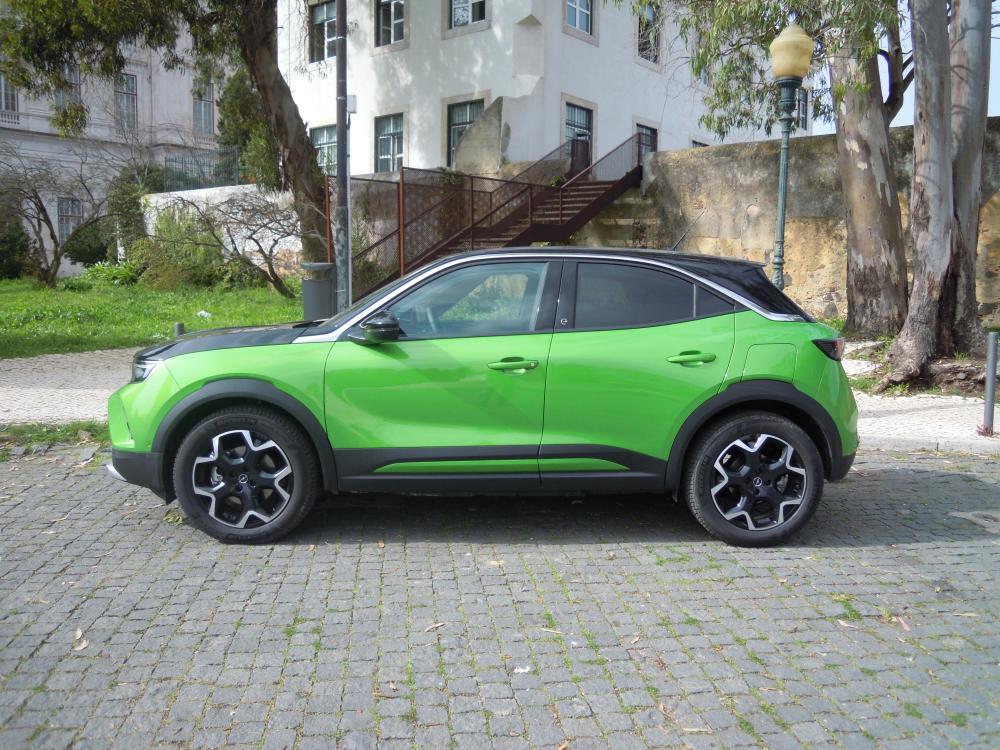 The attractive robust look already noted that the Mokka received in this new generation – which introduces the Opel Vizor front – makes room for an innovative interior in which the new Pure Panel focuses on the cockpit and invites easy use.

With the buttons and shortcuts essential to serve a driver in whose direction this set of screens and digital controls ‘turned’ , the new Mokka does not disengage from the brand’s sobriety, but elevates it to a new plan.

If the custom becomes this, Opel is very well served; all the more so because the concept is versatile depending on the level of equipment. The GS Line is more ‘dynamic’ due to the vividness of the colors; Ultimate is more ‘refined’ in its discretion and in some materials such as velvet.

Equipment aside, the CMP platform of the new Mokka is, as its designation says, common in its modularity to the various versions; and, whatever it may be, the driving position that this crossover provides is very aggravated (and easy to define) by the sensation of ‘descending’ in the highest plane to which we are taken when we enter.

Without repairs to steering precision (with two levels of stiffness between Sport and Normal) and with praise for the chassis behavior for cornering stability, the Mokka-e gains performance arguments with its greater power (100 kW – 136 hp) and, above all, with its immediate torque (260 Nm).

Benefiting from a good construction immune to parasitic sounds or annoying vibrations, the Mokka-e expands its spectrum between saved and hurried driving, offering a B mode of greater energy recovery in decelerations and braking as compared to the Sport program.

The choice of driving program has notorious equivalence with the available performance and the weight on the unmatched accelerator s ignores power limits for 80 kW and torque for 220 Nm in Normal and for 60 kW and 180 Nm in Eco. What is lost in strength is gained in (felt) regeneration with the Mokka-e to allow us to make routes without losing energy autonomy. 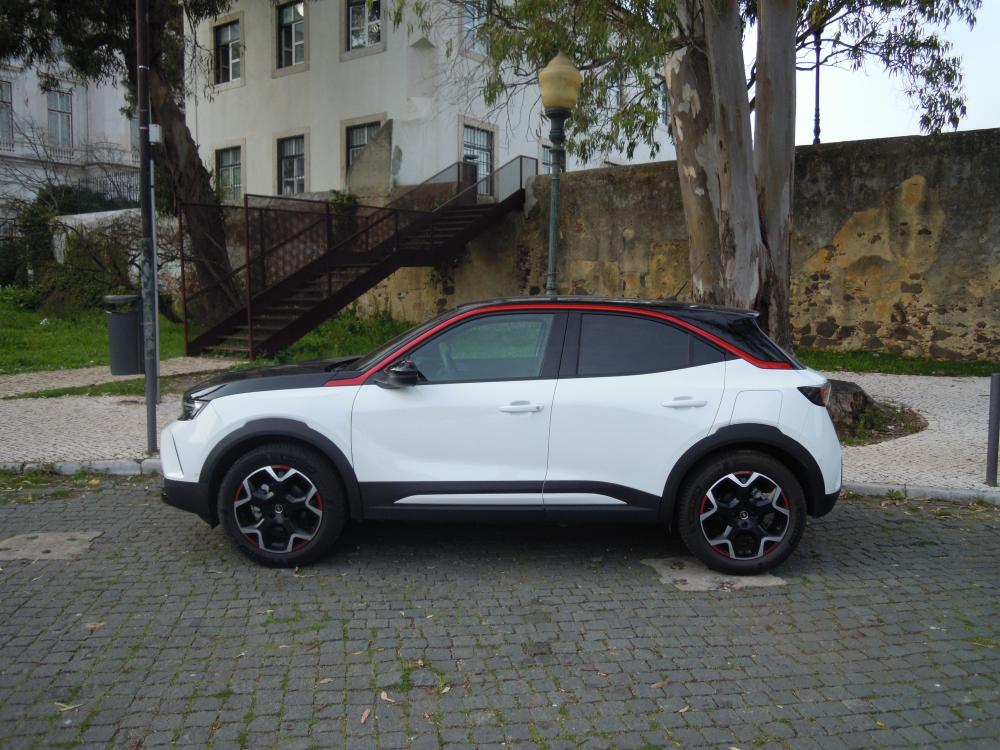 Interest in consumption is also promising in the 1.2 petrol, but here, the noise of the 3-cylinder turbo is already heard inside, of course. Here, the difference in driving programs also makes itself felt and the Eco leaves the already less powerful behavior of this very ‘calm’ version in favor of savings.

The smoothness of the gearbox AT8 can then be tackled when you want to make up for lost track. The field of the biggest ‘nerve’ is opened not only in a less restrictive performance program, but also in M ​​(manual) mode using the levers on the steering wheel. Also, here, the greater sensitivity of the brakes in the gasoline version has shown its usefulness.

In a driving that crosses the pleasant with the insurance, the new Opel Mokka includes several other arguments ranging from the design of the Pure Panel with a visor to prevent unwanted reflections on the instrument panel to some exemplary assistants such as maintenance on the road.

Sandra Loyd
Sandra is the Reporter working for World Weekly News. She loves to learn about the latest news from all around the world and share it with our readers.
Previous articleHappy Birthday Waddle Dee is Kirby's new official merchandise collection in Japan
Next article“Sport is the best basis for a productive day” – Tim Nilsson from Wolt