Singer-songwriter-actor Nick Jonas is taking up a hosting gig. He is set to host the 2021 Billboard Music Awards on May 23. For the past three years, Kelly Clarkson hosted the award show. Both the singers are coaches on The Voice. 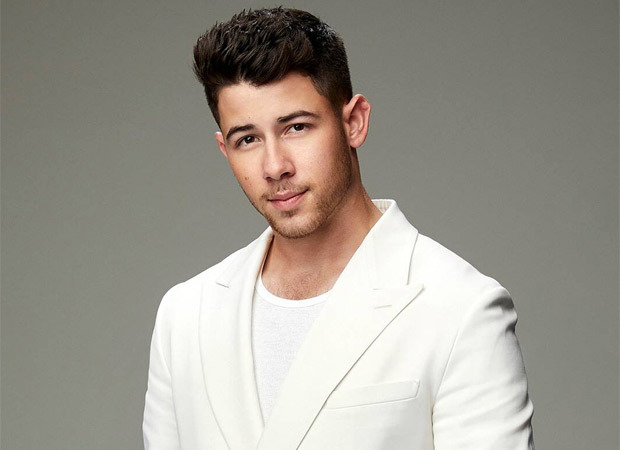 The nominations of 2021 BBMAs were announced on April 29. The Weeknd is leading with 16 nominations this year for his 'After Hours' record and the chart-topping song 'Blinding Lights'. He is followed by DaBaby coming in with nine nominations. Dua Lipa, Taylor Swift, BTS are nominated in 4 categories, each followed by Lady Gaga and Ariana Grande bagging three nominations, each.

Nick Jonas recently released his studio album 'Spaceman'. As an actor, he has appeared in Jumanji: Welcome to the Jungle, Midway, and Chaos Walking.

Sallie Anderson
Sallie works as the Writer at World Weekly News. She likes to write about the latest trends going on in our world and share it with our readers.
Previous articleRandhir Kapoor to sell ancestral RK house; will live closer to his daughters Kareena and Karisma and wife Babita
Next articleProtect your data by gaming as safely as possible