Naagin 5 to go off air in February; might be replaced by a show on vampires

The popular TV show Naagin 5 starring Sharad Malhotra, Surbhi Chandna, and Mohit Sehgal which went on air in August 2020 is all set to wrap up in February this year. 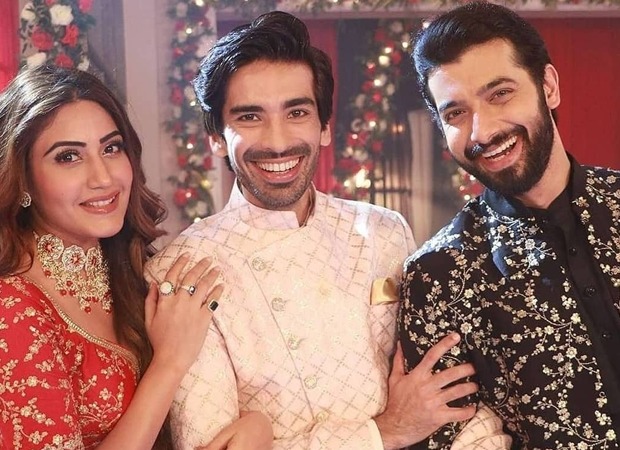 Reportedly, Naagin 5 will go off air next month after being on air for six months. While the date of airing the last episode has not been finalised, the team will be shooting it at the end of January.

The show had garnered a good viewership largely due to the chemistry between Sharad and Surbhi. Sharad plays the role of a quintessential bad boy Veeranshu Singhania in the beginning and is later portrayed as this metrosexual man who is powerful, handsome and protective of his wife Bani. Meanwhile Surbhi transforms into a naagin playing the role of Aadinaagin and was loved by the audiences.

On the other hand, there are reports doing the rounds that Ekta Kapoor’s new show on vampires will be replacing Naagin 5. This is the second time Kapoor will be bringing in a show based on vampires. She had earlier produced the show called Pyaar Kii Yeh Ek Kahaani based on vampires.

ALSO READ: Naagin 5 fame Sharad Malhotra says, “You have to fight through the worst days to earn your best”

Sallie Anderson
Sallie works as the Writer at World Weekly News. She likes to write about the latest trends going on in our world and share it with our readers.
Previous articleEveryone arriving in UK must now self-isolate as travel corridors close
Next articleAmid sedition case, Bombay High Court extends interim relief to Kangana Ranaut and Rangoli Chandel till January 25