Get ready for more music from MONSTA X! K-pop's powerhouse performers are set to drop Japanese music in March 2021. Ahead of the group project, the group's youngest member I.M, real Im Chang-kyun, will make his solo debut later this month. 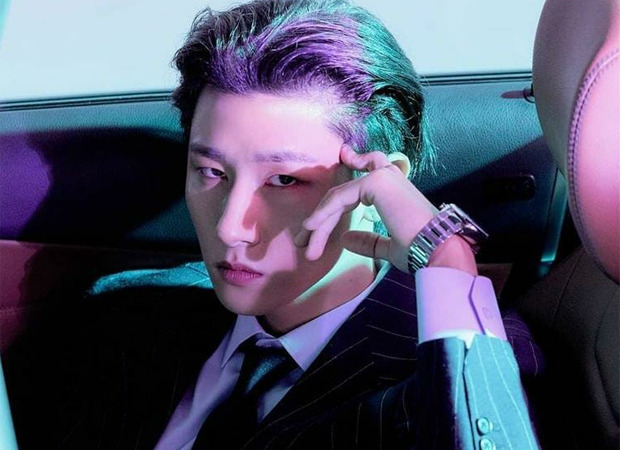 Dropping the teaser poster of the mini-album, the official announcement was made on Sunday, February 7, 2021. Titled 'Duality', the mini-album will be digital and drop on February 19, 2021.

In November 2020, the popular group released their highly anticipated third full-length album 'Fatal Love' along with the title track 'Love Killa'. Receiving accolades and ending the year with multiple award-wins, the group - composed of six members namely Shownu, Minhyuk, Kihyun, Hyungwon, Joohoney, and I.M. - is set to start the year on a big note. MONSTA X will be releasing their Japanese single 'Wanted' on March 10.

Sallie Anderson
Sallie works as the Writer at World Weekly News. She likes to write about the latest trends going on in our world and share it with our readers.
Previous articleVijay Varma stationed in Rajasthan for the shoot of Reema Kagti’s Fallen starring Sonakshi Sinha
Next articleBeyhadh actress Jennifer Winget’s tryst with nature is too beautiful for words – view pics