Miitopia is a title that premiered on Nintendo 3DS and that the big N wanted to bring to Switch by reissuing its proposal. But they do not stop at that, since they have wanted to delve into the process of creating and editing Mii , the characters that can represent us in the game, adding many more options in terms of makeup and hairstyles. 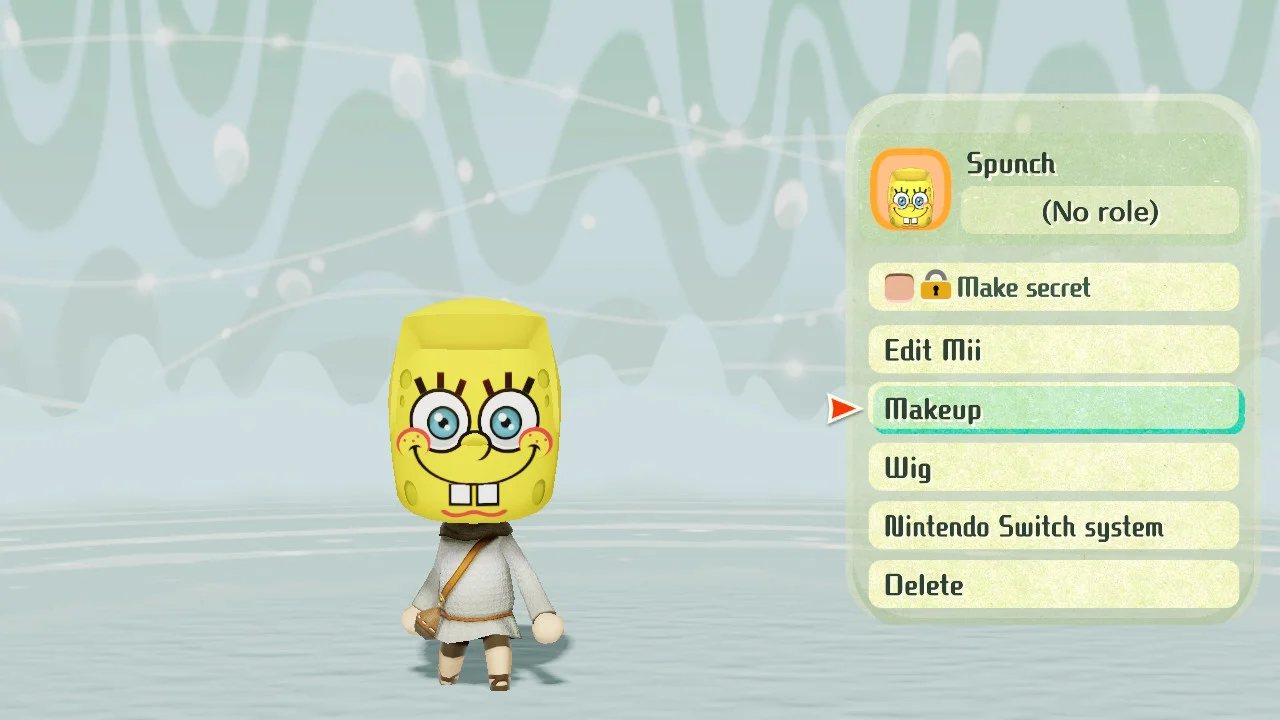 And the creativity of the players has not been kept waiting. After trying the demo that is available in the eShop, you can now see truly original creations, coming to see Mii with the faces of characters like SpongeBob or Garfield . So when the game hits full on May 21, new player creations will be one of the strong points of the title. 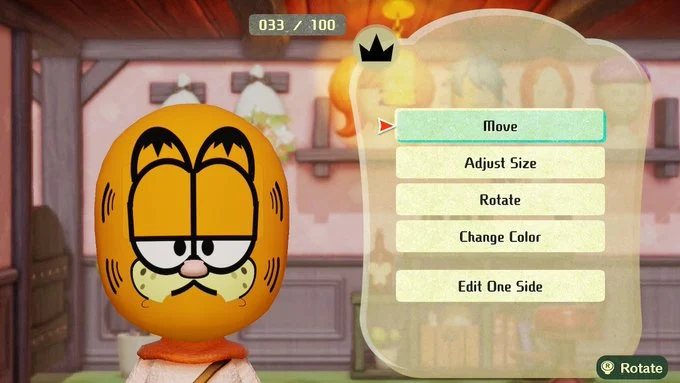 Adrian Ovalle
Adrian is working as the Editor at World Weekly News. He tries to provide our readers with the fastest news from all around the world before anywhere else.
Previous articleLaunch trailer of PS5 game Returnal released
Next articleA fan imagines what some giant-sized Pokémon would look like in reality