Matt Damon reportedly joins the cast of Marvel’s Thor: Love And Thunder, touches down Australia for the shoot

Actor Matt Damon is returning to Marvel Cinematic Universe. The actor is reportedly joining the cast of Thor: Love And Thunder which marks the return of Chris Hemsworth and Taika Waititi after Thor: Ragnarok. According to the reports, the actor has arrived in Australia with his family and is currently in quarantine before he kicks off the shoot. 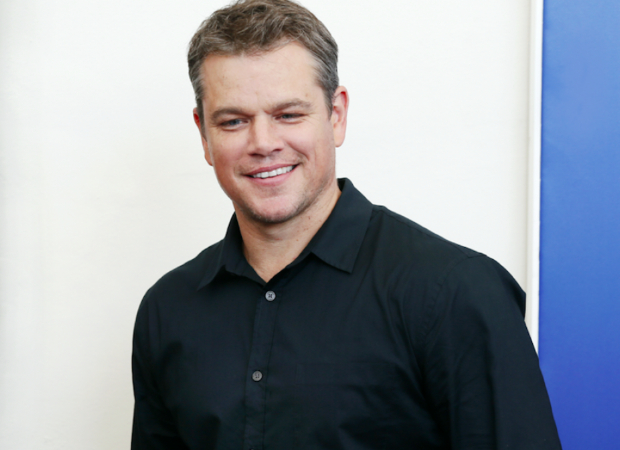 "Every aspect of the Damon family’s relocation and quarantine has been privately arranged and funded…their entry will in no way impact or reduce the number of spaces for Australians overseas waiting to return home nor create any burden to the Australian taxpayer whatsoever," a statement from Damon's lawyer read, according to Deadline.

Australian Prime Minister Scott Morrison confirmed the casting and said, “Hollywood superstar Matt Damon joining our homegrown talent to film such a major movie in NSW is a big win creating thousands of jobs for locals.”

“Australian film crews are world-renowned for their professionalism and are a joy to work with so the 14 days of quarantine will be well worth it,” Matt Damon had said, according to Deadline. "I’d like to thank the enormous support provided by the NSW government and Australian government, without which this would not have been possible.”

With Chris Hemsworth (Thor), Natalie Portman (Jane Foster), and Tessa Thompson (Valkyrie) returning to their roles, Christian Bale is starring as Gorr - the God Butcher. Thor: Love and Thunder is set to release in theaters on May 6, 2022!

ALSO READ: Christian Bale to play the role of Gorr – the God Butcher in Marvel’s Thor: Love And Thunder

Sallie Anderson
Sallie works as the Writer at World Weekly News. She likes to write about the latest trends going on in our world and share it with our readers.
Previous articleAkshay Kumar requests people to contribute for Ayodhya’s Ram Mandir, shares a heartwarming story from Ramayan
Next articleJesy Nelson breaks silence on boyfriend Chris Hughes’ NTA fight in the best way