Baahubali writer KV Vijayendra Prasad is easily one of the finest writers in the film industry. His work includes Bajrangi Bhaijaan, Magadheera, Baahubali: The Beginning, and Baahubali: The Conclusion among others. Now, the writer will pen the script of magnum opus Sita – The incarnation along with Alaukik Desai. 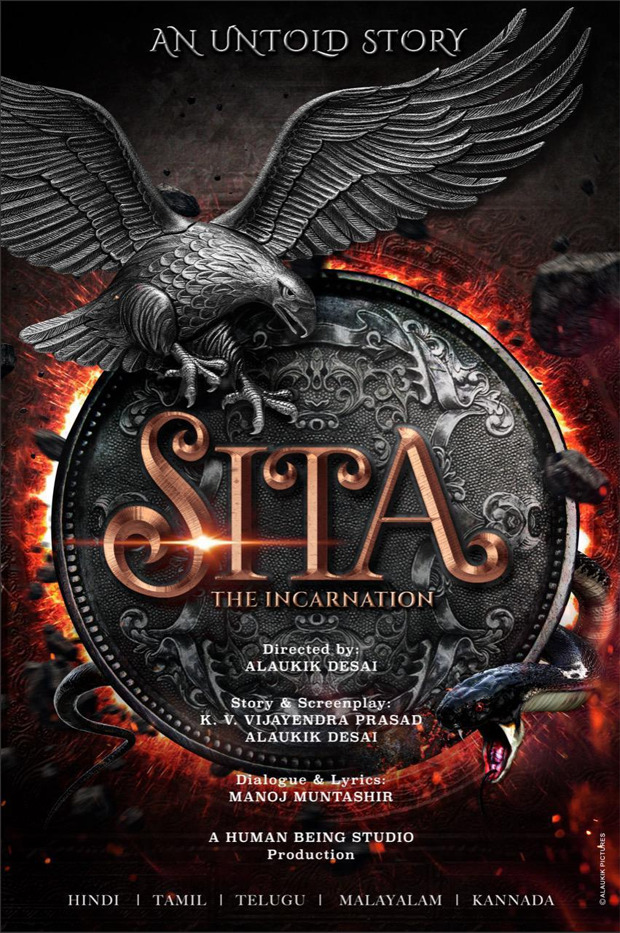 The announcement was made on Thursday, February 25, 2021. The untold story of India’s largest divine epic will have dialogues and lyrics by Manoj Muntashir. The film will be helmed by Alaukik Desai. It is touted to take the world’s cinematic audience on a breathtaking VFX-based journey of India’s mythological magnum opus.

The cast is yet to be announced and more details are awaited.

Sallie Anderson
Sallie works as the Writer at World Weekly News. She likes to write about the latest trends going on in our world and share it with our readers.
Previous articleRhea Kapoor, Guneet Monga and Tahira Kashyap to host the special screening of The Married Woman
Next articleHina Khan gives major ‘Boss Lady’ vibes in this corset tux mini dress — view pics