Auction house founded in 1744 launches its own NFT market

For the first time ever Bollywood star Katrina Kaif and South superstar Vijay Sethupathi will be sharing screen space for filmmaker Sriram Raghavan's next. While the film will go on floors in April the makers have now locked the title of the film. 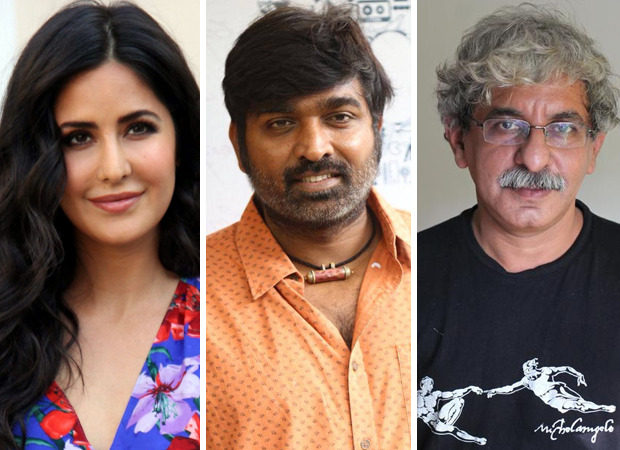 The film has been titled Merry Christmas and the core premise is inspired from a short film and the story is set in Pune. The film produced by Ramesh Taurani promises to be an edge of the seat thriller.

Andhadhun director Sriram Raghavan is known to bring something new to the table every time he directs a film and this time, he is planning to make a fast-paced film with no interval. As per sources, the film will have no room for an interval and will be a straight 90-minutes-long film. The shooting schedule will be of 30 days and some portions will be shot in Mumbai as well.

To avoid being outside a lot during the COVID-19 times, most of the editing work of the film will be done in the script itself. Sriram Raghavan is sure of the shots that he wants from the lead pair and will avoid keeping excess stock footage.

ALSO READ: Salman Khan and Katrina Kaif to kick off Tiger 3 in Istanbul instead of UAE in March 2021

Sallie Anderson
Sallie works as the Writer at World Weekly News. She likes to write about the latest trends going on in our world and share it with our readers.
Previous articleBREAKING: It’s Thalaivi vs Bunty Aur Babli 2, as Kangana Ranaut to take on Rani Mukerji, Saif Ali Khan at box-office
Next articleRaashi Khanna shoots for the last leg of Andhadhun Malayalam remake starring Prithiviraj Sukumaran