Karan Johar, Arjun Kapoor, Janhvi Kapoor and others to set the stage ablaze with their performances for Varun Dhawan-Natasha Dalal’s Sangeet night

Prove that number 10 was ‘like Ibiza on Saturday night,” says Boris Johnson to Sue Grey.

With the recent news of Varun Dhawan tying the knot with his long-time girlfriend Natasha Dalal doing rounds, the couple has decided to have a sunset wedding with the festivities continuing for 5 days. All set to marry each other on January 24, the functions are to begin on January 22 in Alibaug. The first function being Sangeet night, the fellow celebrities are expected to make Varun Dhawan’s night even better. 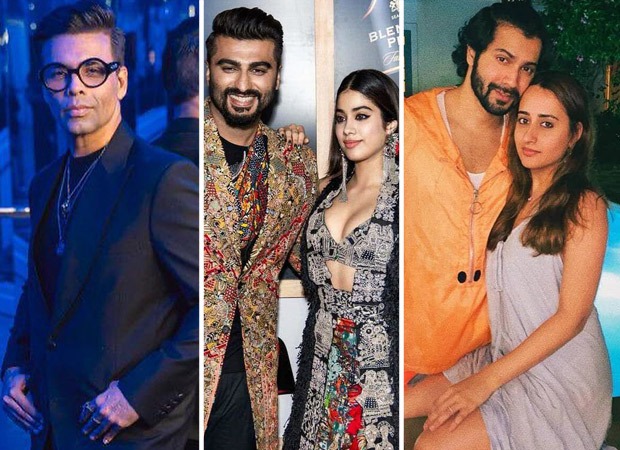 Karan Johar is known to be the life of parties with his killer dance style and has already been in the limelight for his performances at Sonam Kapoor Ahuja’s wedding function and Karisma Kapoor’s cousin Armaan Jain’s wedding.

We can’t wait to see their performances!

Also Read: INSIDE DETAILS: Varun Dhawan and Natasha Dalal will have a sunset wedding; Salman Khan and Katrina Kaif in guest list

Sallie Anderson
Sallie works as the Writer at World Weekly News. She likes to write about the latest trends going on in our world and share it with our readers.
Previous articleShahid Kapoor starrer Jersey set to release in theatres on Diwali, November 5, 2021
Next articleSalman Khan exempted from appearing in court regarding the blackbuck poaching case