Neil Bhatt-Aishwarya Sharma Haldi ceremony: The lovebirds’ chemistry as they apply haldi to each other will make you root for NeilKiAish! [PICS]

Is bitcoin the promised land of Jack Dorsey?

Bollywood actor Kangana Ranaut has approached the Dindoshi sessions court in Mumbai seeking quashing of the bailable warrant against her by the Andheri Metropolitan Magistrate Court. The plea was filed on March 10 and will be heard by the additional sessions court on March 15. 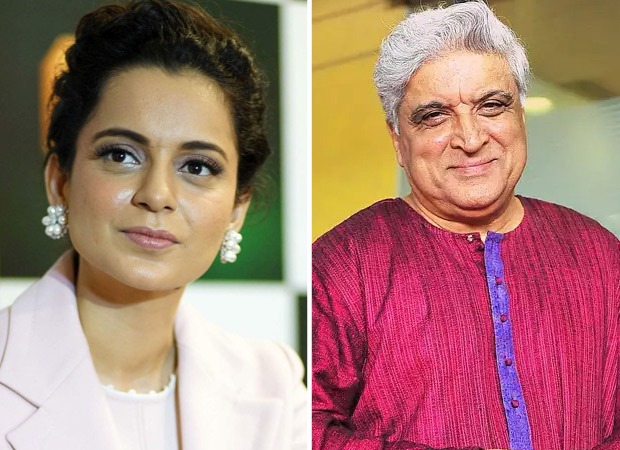 Javed Akhtar filed a complaint against Kangana Ranaut following an interview given by her to the news channel Republic TV. According to reports, Ranaut's statements hurt Akhtar's reputation. The veteran lyricist claimed that his name has been unnecessarily dragged in connection to the unfortunate death of late actor Sushant Singh Rajput.

He also claimed that the video interview gained lakhs of views on the channels' website and even on their YouTube channel. Reportedly, the interview was also published by other mainstream news platforms. Reports further state that Akhtar has sought cognizance for the offence of defamation committed by Ranaut and punishable under the Indian Penal Code.

On February 1, Andheri Metropolitan Magistrate, RR Khan, issued summons to Rananut to appear before the court on March 1, 2021. Akhtar's lawyers alleged that despite being in Mumbai, the actor did not pay heed to the summons.

Meanwhile, Ranaut's plea is filed under Section 397 of the Criminal Procedure Code which is about ‘calling for records to exercise powers of revision'. Earlier, the actor had also approached the Supreme Court seeking to transfer four criminal cases against her in various Mumbai courts to Shimla, Himachal Pradesh. One of these four cases was filed by Javed Akhtar.

Sallie Anderson
Sallie works as the Writer at World Weekly News. She likes to write about the latest trends going on in our world and share it with our readers.
Previous article“A Woman's Delivery” … a young Egyptian woman participating in the fight against harassment
Next articleHe insists on denying her … Megan sues British broadcaster Morgan