Siemens runs its emission-free electric buses on infrastructure in Australia

Ever since the success of Kabir Singh, producer Murad Khetani has been on the lookout to buy some great original scripts. After Namak Halal, Khetani has now officially bagged the remake rights of the recent blockbuster Master. The Vijay and Vijay Setupathi starrer gatecrashed box office records and despite a 50% occupancy restriction, managed to rake in huge moolah at the box office. 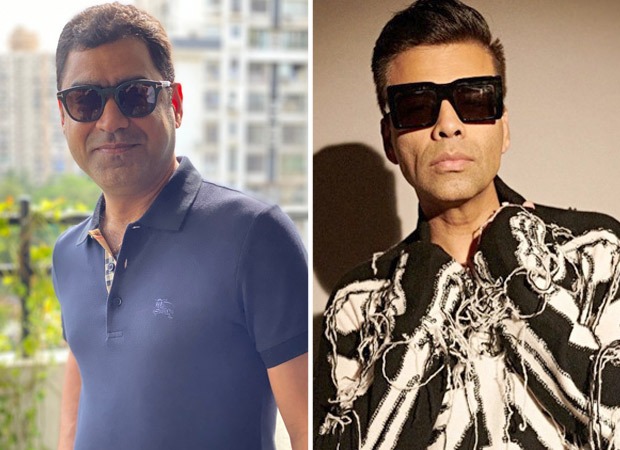 Interestingly, we hear that several producers had lined up to bag the remake rights to the original. A source tells us, "Karan Johar was also trying to get the rights to make Master in Hindi. He was trying really hard but when Murad got a hang of it, he quietly raised his price and bagged the deal."

The same source shares that a whopping amount was quoted from Cine 1 Studios. "Murad is keen on making several remakes in the next few years. There's Thadam, then there's Namak Halal and now, Master. He paid over Rs. 6 crore just for the rights. He had earlier paid around Rs. 4-5 crore for Arjun Reddy's official rights, but the moment he heard KJo is also at the other end, he raised his amount and got it. The team is now putting it all together and reworking the script for the Hindi audience. Casting will happen only once the scripting is done."

Sallie Anderson
Sallie works as the Writer at World Weekly News. She likes to write about the latest trends going on in our world and share it with our readers.
Previous articleIT’S OFFICIAL! Varun Dhawan and Natasha Dalal are now man and wife
Next articleSonakshi Sinha buys 4BHK apartment in Bandra, says she was just ‘fulfilling a dream’