Game of Thrones stars Kit Harington and Rose Leslie have welcomed their first child together. The couple has welcomed a baby boy. Page Six reported the news of the birth of their baby on February 16. The couple was with their baby in London. 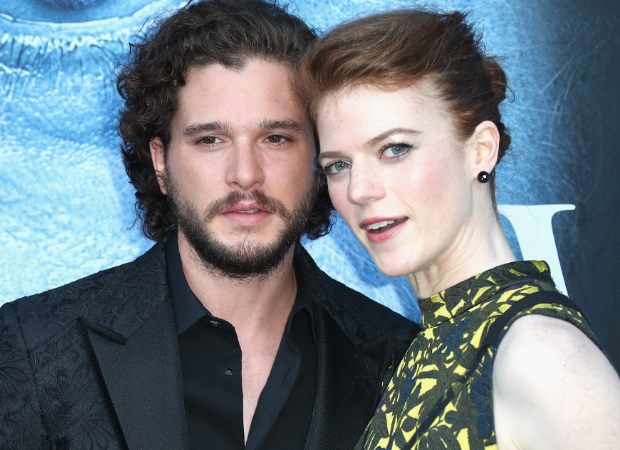 Game Of Thrones stars Kit Harington and Rose Leslie, who got married in 2018, first met on the sets of the HBO period drama in which they played love interests - Jon Snow and Ygritte. Rose Leslie debuted her baby bump for the first time on the new issue of U.K.'s Make Magazine dressed in a black dress, back in September 2020.

The couple officially confirmed their relationship in April 2016. They got engaged in September 2017 and married in Scotland in presence of family and friends in June 2018.

On the work front, Rose Leslie, who stars in The Good Wife spin-off The Good Fight, will next be starring in Keneth Branagh's Death On The Nile. Kit Harington will be starring in Marvel's Eternals.

Sallie Anderson
Sallie works as the Writer at World Weekly News. She likes to write about the latest trends going on in our world and share it with our readers.
Previous articleYRF announces Akshay Kumar’s Prithviraj to release in theatres during Diwali 2021, not Shah Rukh Khan’s Pathan
Next articleJacqueline Fernandez pays Rs. 6.78 lakhs to Priyanka Chopra as rent for her Juhu abode