The Income Tax department on Wednesday carried out raids at actor Taapsee Pannu and filmmaker Anurag Kashyap’s residence among other locations in Mumbai. As per reports, filmmaker Vikas Bahl’s house has also been raided by the IT department. 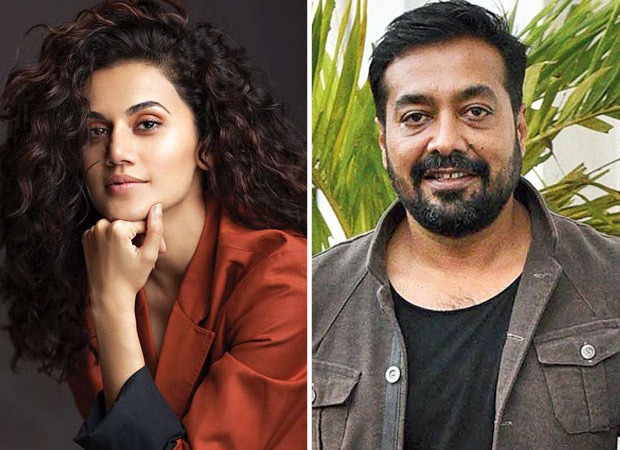 The raids as per reports are in connection with Kashyap’s production house Phantom Films. Simultaneously, raids are being conducted in 20 other locations apart from the residences of these celebrities in Mumbai. Reportedly, the Income Tax department has alleged tax evasion as the reason behind the raids.

Meanwhile, Taapsee Pannu and Anurag Kashyap are currently shooting for their film Dobaaraa. This is their second collaboration after the 2018 film Mannmarziyan. The is said to be the first time travel film of Bollywood.

ALSO READ: Taapsee Pannu expresses her anger after Supreme Court judge asks rape accused if he will marry the survivour

Sallie Anderson
Sallie works as the Writer at World Weekly News. She likes to write about the latest trends going on in our world and share it with our readers.
Previous articleMommy Kareena Kapoor Khan is back in party mode post delivery; enjoys a lovely evening with Karisma Kapoor, Saif Ali Khan, Malaika Arora and others
Next articleTaapsee Pannu’s Haseen Dillruba, Kapil Sharma’s comedy special, Madhuri Dixit’s Finding Anamika and other titles announced by Netflix India