Game Of Thrones stars Pedro Pascal and Bella Ramsey are returning to HBO. The actor and the young actress have been roped to play Joel and Ellie in the HBO series The Last Of Us, based on a videogame. 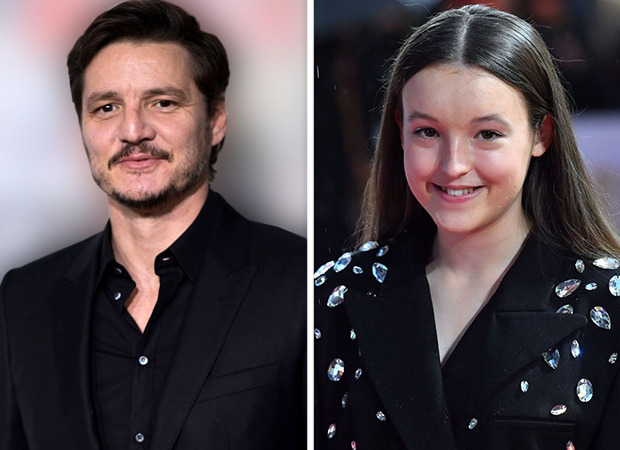 According to Deadline, "The story takes place twenty years after modern civilization has been destroyed. Joel (Pascal), a hardened survivor, is hired to smuggle Ellie (Game of Thrones‘ Bella Ramsey), a 14-year-old girl, out of an oppressive quarantine zone. What starts as a small job soon becomes a brutal, heartbreaking journey, as they both must traverse across the U.S. and depend on each other for survival. Pascal’s Joel, tormented by past trauma and failure, must trek across a pandemic-ravaged America, all the while protecting a girl who represents the last hope of humanity."

This marks the return of Pascal to HBO after he became a household name in season 3 of Game Of Thrones when he played the role of Oberyn Martell aka Red Viper. Bella Ramsey had her breakout moment in the same series in the later season when she played the role of young lady Lyanna Mormont.

For The Last Of Us, Kantemir Balagov is set to direct the pilot!

ALSO READ: FIRST LOOK: Pedro Pascal and Priyanka Chopra set for action in Robert Rodriguez’ Netflix movie We Can Be Heroes; film to premiere on January 1, 2021

Sallie Anderson
Sallie works as the Writer at World Weekly News. She likes to write about the latest trends going on in our world and share it with our readers.
Previous articleVikas Gupta files a defamation case against Vikas Khoker, demands a public apology from Parth Samthaan and Priyank Sharma
Next articlePriyanka Chopra REVEALS she had put on 9 kg after her painful breakup in 2016: I felt lonely, sad, and isolated