Putin: There is a common interest with Washington and we can cooperate effectively

Nintendo products tend to be highly sought after around the world, especially those special or limited editions of the which are produced few quantities and usually run out in a matter of days.

For this reason it is interesting to keep informed about the number of units of each product that will arrive in our region. Nintendo of Europe usually provides details about it, and this time it has done so again in France.

The company has confirmed that among all the retail stores in France that will sell their next products, there will only be 20,000 units of Nintendo Switch in their edition of Monster Hunter Rise , which has the game logo printed on the dock and the Joy-Con. On the other hand, of the Pro Controller of the same edition, with the design of the new game of Monster Hunter , there will only be 5,000 units available. 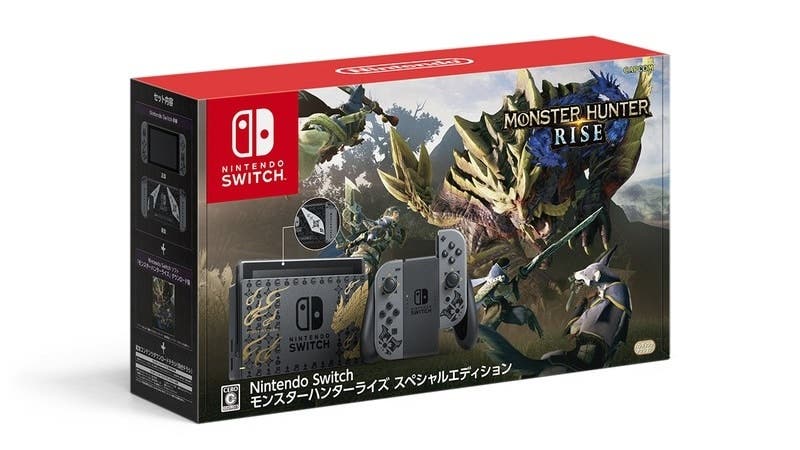 Do you think this edition inspired by the long-awaited Monster Hunter Rise will be successful in France?

Adrian Ovalle
Adrian is working as the Editor at World Weekly News. He tries to provide our readers with the fastest news from all around the world before anywhere else.
Previous articleBentley marks production of Continental GT 80,000
Next articleDon't miss the Nintendo wallpaper for February 2021 shared on LINE

First drop in second-hand video card prices is a fact