Disha Salian gets a mention in the end credits of Roohi

All the viewers who would watch the horror comedy Roohi in cinemas from tomorrow, do take a look at the end credits. For Disha Salian, the celebrity manager who passed away last year in June 2020, has been mentioned, as actor Varun Sharma’s manager. Since she has passed away, she has been credited as ‘late Disha Salian’ in the credits in the end. Roohi also stars Rajkummar Rao and Janhvi Kapoor. 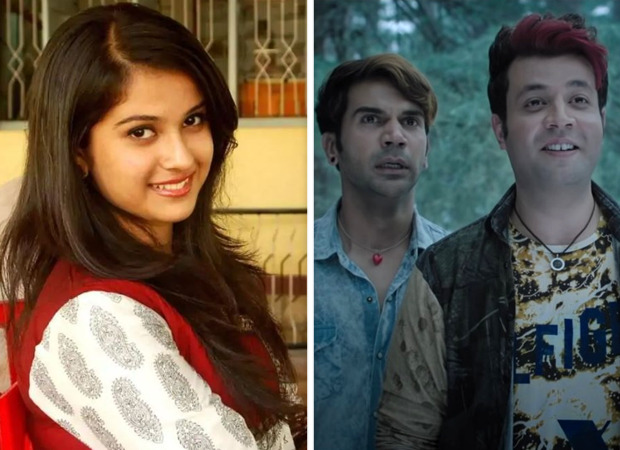 Disha Salian passed away on the intervening night between June 8 and 9. As per the reports, she either jumped off or accidentally fell from her fiancé’s apartment in Malad in Mumbai. At that point, a shocked Varun Sharma had shared a photo with Disha on Instagram. The text along with the post said, “Am at a loss of words. Speechless. Numb. It all looks unreal. So many memories. Such a lovely person and a dear friend. You always wore that smile everyday, and with such kindness you dealt with everything that came your way. You will be deeply missed. Prayers and Strength to the Family. I still can’t believe Disha you’re gone. Gone too Soon (sic).”

A few days later, Sushant Singh Rajput too passed away, allegedly by suicide, on June 14. Incidentally, Disha had worked with Sushant as well and many began to wonder whether both the cases are related. The Mumbai Police, however, found no such connection. Meanwhile, rumour mongers alleged that actor Sooraj Pancholi might be responsible behind the demise of Disha. Sooraj quickly clarified that the allegations are baseless and that he didn’t even know her.

Also Read: Ahead of the release of Roohi, Janhvi Kapoor shares BTS pictures of turning into a ghost

Sallie Anderson
Sallie works as the Writer at World Weekly News. She likes to write about the latest trends going on in our world and share it with our readers.
Previous articleSalman Khan, Katrina Kaif on Tiger 3 sets, Aamir Khan chills with kids Junaid and Ira – checkout it celebs that made heads turn today
Next articleSonu Nigam’s memoir to be published later this year; to share personal, undisclosed details of his life