Actress Sanjana Sanghi finally is finding her footing in the industry. After much delay, her film Dil Bechara premiered on OTT which starred late actor Sushant Singh Rajput. She has already begun shooting her next OM - The Battle Within and has signed her third lead role already! Sanjana Sanghi has been reportedly signed for the prequel of horror-comedy Stree which will be titled Munjha. 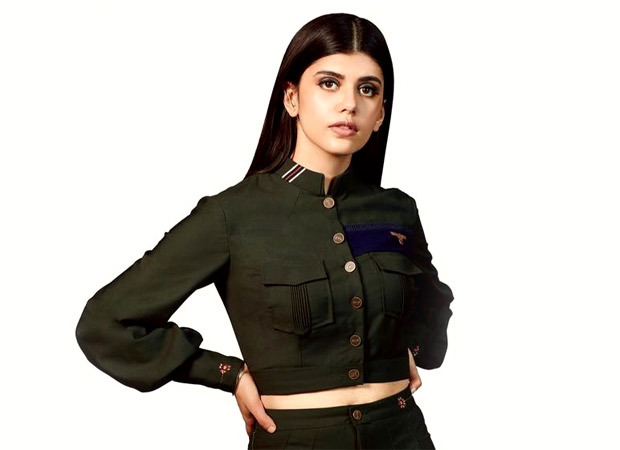 According to a tabloid, producer Dinesh Vijan began to build a horror-comedy universe starting with 2017 Stree starring Shraddha Kapoor and Rajkummar Rao followed by 2011's Roohi with Rajkummar Rao, Janhvi Kapoor, and Varun Sharma, and 2022's Bhediya with Varun Dhawan and Kriti Sanon.

Adding to that is Munjha starring Sanjana Sanghi. This will be a prequel to Stree and the last standalone film in the horror-comedy universe. The plan is to establish characters in such a way that they will cross paths with each other at some point very similar to Rohit Shetty's cop universe with Singham, Simmba, and Sooryavanshi.

Apparently, this part was offered to Alia Bhatt first but the report states she was keen on doing multi-heroine film yet. Stree's director Amar Kaushik, who is directing Bhediya, will serve as creative producer whereas Munjha will mark the directorial debut of Sriram Raghavan's assistant Yogesh Chandekar. The film is reportedly set to go on floors this year!

Sallie Anderson
Sallie works as the Writer at World Weekly News. She likes to write about the latest trends going on in our world and share it with our readers.
Previous articleShashank Khaitan’s Mr Lele back on track! Kiara Advani and Vicky Kaushal to start shooting this year
Next articleSita