Kangana Ranaut has been in the headlines for making some shocking claims on Twitter. As of now, multiple cases have been filed against her for some of her tweets. The Bombay High Court, on Tuesday, said that it would hear the plea seeking suspension or termination of her Twitter account on March 9. 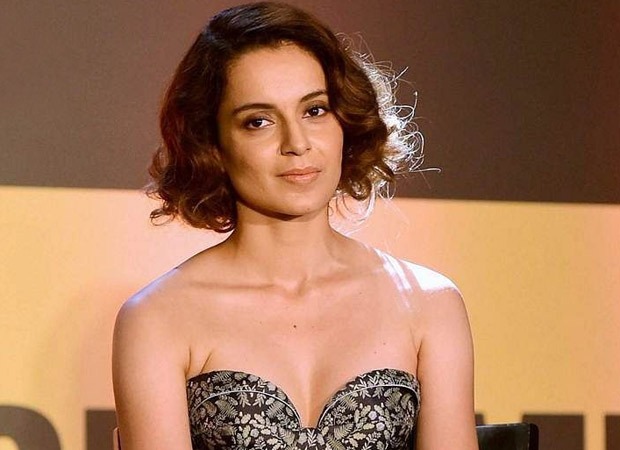 The petitioner Advocate Ali Kashik Khan Deshmukh moved an application before a division bench of Justices SS Shinde and Manish Pitale as he has sought an urgent hearing on his petition claiming the actor had posted a tweet allegedly calling the farmers who are protesting as terrorists. According to News18, “On February 5, a magistrate’s court in Mumbai directed the police to submit a progress report on the inquiry it had ordered into a complaint filed by Deshmukh against Ranaut and her sister for posting alleged hateful messages on social media.”

Recently, two of Kangana Ranaut’s tweets were deleted as they violated Twitter rules.

Sallie Anderson
Sallie works as the Writer at World Weekly News. She likes to write about the latest trends going on in our world and share it with our readers.
Previous articleBigg Boss 14: Disha Parmar to enter the house for Rahul Vaidya on Valentine’s Day?
Next articleNindendo to trademark Zelda games in Australia & nbsp;