The Bombay High Court on Monday extended the interim protection granted to actor Sonu Sood till January 13. The court had earlier passed an order granting relief to the actor from coercive action by the BMC against the alleged illegal structural changes made by him in a residential building in suburban Juhu without acquiring permission. 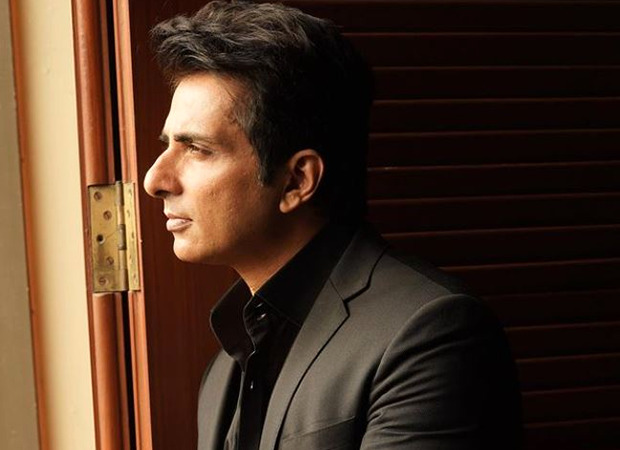 Last week, Sood had approached the High Court challenging an order of the city civil court that dismissed his petition against the notice issued to him by the BMC. In their petition, Sood and his wife Sonali claimed that they did not carry out any illegal or unauthorised construction in the six-storey Shakti Sagar building.

The civil court while dismissing the suit had granted Sood three weeks time to file an appeal and stayed its order, granting relief to the actor. On Monday, BMC' s counsel Anil Sakhare sought time to respond to the actor's petition.

Sood's advocate Amogh Singh said, "The petitioner (Sood) has not made any changes in the building that warrant permission from the BMC. Only those changes that are allowed under the Maharashtra Regional and Town Planning (MRTP) Act have been done." However, BMC's counsel argues that the petitioner was illegally converting a residential building into a hotel without procuring a license.

“A hotel with 24 rooms is being run in the six-storey residential building. The BMC has taken demolition action on the property twice…once in 2018 and then in February 2020. But, still the illegal construction is on,” Sakhare said.

When Justice Prithviraj Chavan asked Sood's lawyer if his client was operating a hotel in the said building, Singh said that he is not conducting a hotel business but is running “a residential hotel in which flats are rented out to people”.

Sallie Anderson
Sallie works as the Writer at World Weekly News. She likes to write about the latest trends going on in our world and share it with our readers.
Previous articleSiddharth Anand’s foster child reunited with his biological mother and family
Next articleTennessee man arrested in connection to Capitol riot thanks to incriminating social media posts