Earlier in the morning today, the Brihanmumbai Municipal Corporation (BMC) revealed on their social media page that they have filed an FIR (First information report) against a Bollywood actor for not adhering to Covid-19 guidelines despite testing positive for the deadly virus. They even uploaded a picture of the FIR but the name of the celebrity was blurred. Immediately, it led people to speculate who the actor could be. 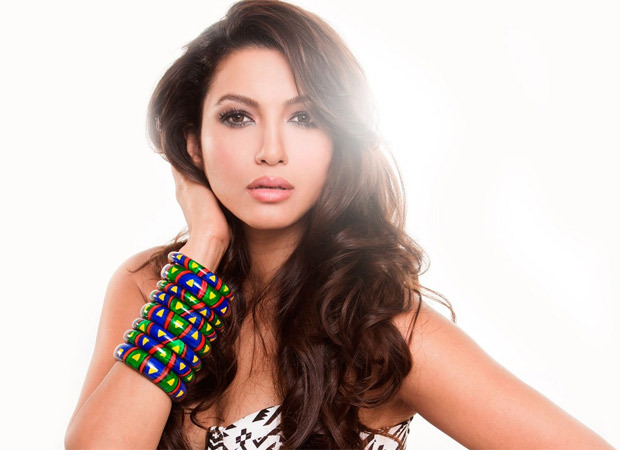 However, it has now come to light that the actor in question is Gauahar Khan. As per the complaint filed at Oshiwara police station, a BMC officer has said that on the night of March 14, he was informed that Gauahar Khan has tested positive for Coronavirus and yet, she’s not ready to get quarantined. Hence, the officer reached Gauahar Khan’s residence but she refused to open the door. Later, her husband answered from the flat and allegedly shouted at the BMC team. The complainant further states that the actress allegedly went out of her house for a shoot. Hence, the officer claims that she has exposed people to the deadly virus and thus contributed to it’s spread.

As per a news report, S Chaitanya, DCP (operations) and PRO of Mumbai Police has stated that Gauahar Khan has been charged under Sections 188, 269, 270 of the IPC, 51B of NDMA Act, 3 of Epidemic Diseases Act.

According to the FIR filed by the BMC despite testing positive for #Covid_19 she had not quarantined herself and continued with film shooting https://t.co/GCFsUicJs5 pic.twitter.com/xRpz1UX4SX

Sallie Anderson
Sallie works as the Writer at World Weekly News. She likes to write about the latest trends going on in our world and share it with our readers.
Previous articleMore web series to be axed in coming weeks & months
Next articleSooryavanshi star Akshay Kumar ends holiday with a big splash before getting on the sets of Ram Setu — watch video